Kate Moss’ Daughter: Everything To Know About Lila, 19

Kate Moss made her name as a supermodel in the ’90s, heading up generation-defining campaigns for Calvin Klein and others. She also garnered attention for high profile relationships with Johnny Depp and Pete Doherty and ultimately married and divorced Jamie Hince. But it was her relationship with Jefferson Hack that brought her Lila Grace Moss Hack, now 19. Here’s everything you need to know about the iconic model’s equally beautiful daughter. 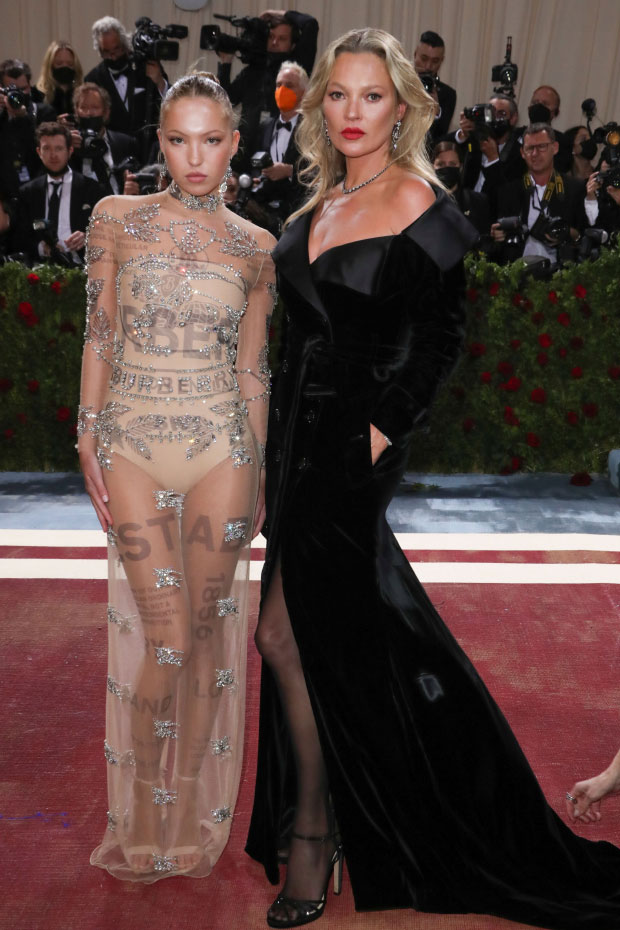 Kate and Lila Moss at the Met Gala on May 2, 2022 in New York City. (Matt Baron/Shutterstock)

In the years following her controversial relationship with embattled actor Johnny Depp, Kate had a relationship with editor Jefferson Hack, an editorial director, publisher and creative director who heads up independent media company Dazed. Lila Grace was born to the couple in September 2002. Jefferson’s work includes heading up fashion mags Another Magazine, Another Man, and the youth culture and fashion publication Dazed. He also heads up the websites Anothermag.com, Dazeddigital.com and Dazedbeauty.com, and he’s co-founded the Nowness video channel.

“We’re really close. Our big thing is playing cards together – I usually win,” she told British Vogue in April 2022.

Lila is a working model. 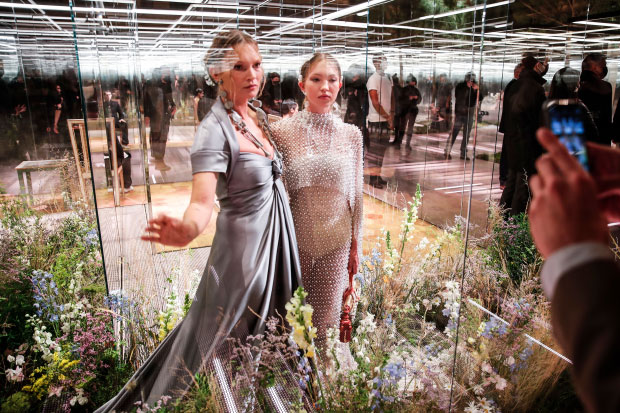 The 19-year-old beauty has followed in the footsteps of her mother as both a print and runway model, and a successful one at that. She’s signed with the Kate Moss Agency, naturally, and has modeled for Marc Jacobs Perfect fragrance and graced the cover of British Vogue.

The Best Looks from the Oscars

Turn That Frown Upside-Down: Tips To Improve Your Smile