It’s here! The 2021 Kardashian Christmas card has arrived and it’s as fabulous as years past! However, this year, just Kim, Khloe and Kris participated.

Even amid drama and wedding planning, the Kardashian family managed to wrangle a majority of the family together for their annual Christmas card! While the family has undeniably been busy with both personal life matters (including new-found romances and pregnancies) and working on the new Hulu show, the Kardashians still got into the holiday spirit for an all-new Christmas card. In 2021, Kim Kardashian, Kris Jenner and Khloe Kardashian were the only three adults who were part of the shoot, along with Kim and Khloe’s kids and Rob Kardashian’s daughter, Dream Kardashian.

In the photos, which you can see here, the family wore matching fuzzy outfits and goofed around for the camera. Kim posted tons of different shots of the kids going wild during the shoot, and it looked like a great time. Luckily, they managed to snag some good quality photos, as well.

Notable absences from the yearly tradition included Kourtney Kardashian, Kylie Jenner and Kendall Jenner, as well as Kourtney‘s ex Scott Disick.  Other exes that were left off included Kanye West and Tristan Thompson. Travis Scott also seemed to sit out this picture, amid the ongoing legal troubles following the Astroworld tragedy. However, it appeared to be a girls’ and kids only event, either way 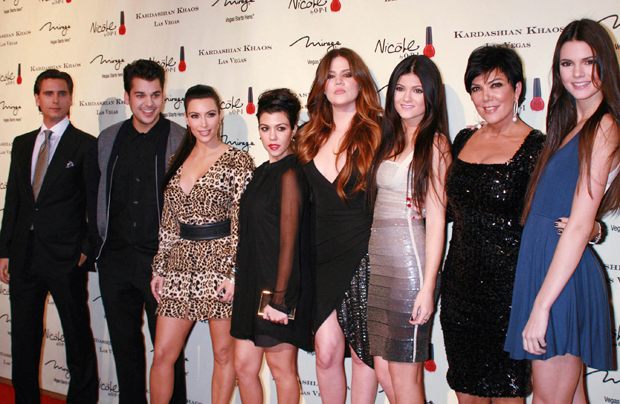 Everything You'll Want To Know About The ‘Greenleaf' Spinoff