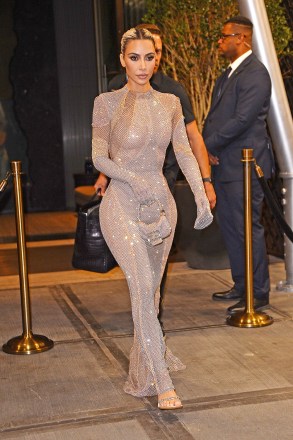 Kanye West, 45, has generously offered to help Kim Kardashian renovate her newly purchased $70 million beach house in Malibu. But the Keeping Up With the Kardashians star, 41, has her reasons for handling the project solo. A few sources close to the former couple spoke EXCLUSIVELY with HollywoodLife and revealed how the reality star feels about the “Gold Digger” rapper’s thoughtful gesture. 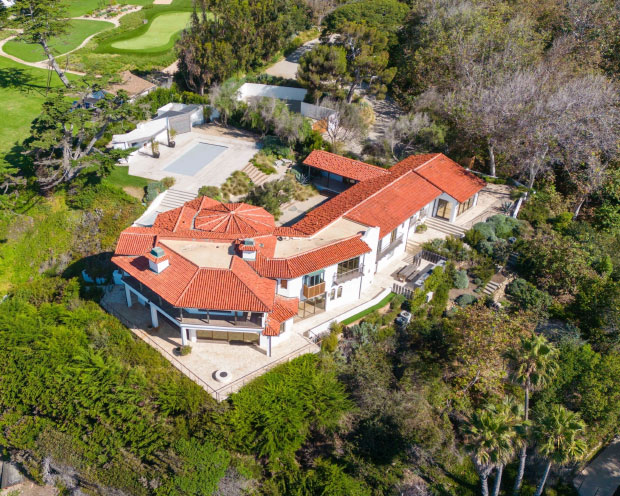 “Kanye has offered to help Kim renovate but she feels like handling things on her own,” one insider said. “Other than the house next door to her Hidden Hills property, this is the first home she’s purchased on her own since the split and she wants to be totally hands on with decorating and everything. As much as she appreciates the gesture, she’d prefer to handle this alone.”

“Kanye is happy for Kim that she also found a place in Malibu,” the pal stated after the Yeezy founder purchased his own $57.3 million property in the upscale beach community in September 2021. “Even though it’s a short distance from their other homes in Calabasas, it really does feel like a world away being there. Living on the ocean is so peaceful and he thinks it will be wonderful for the kids. There’s still enough privacy and distance between them that it would never be an issue of too close for comfort.” 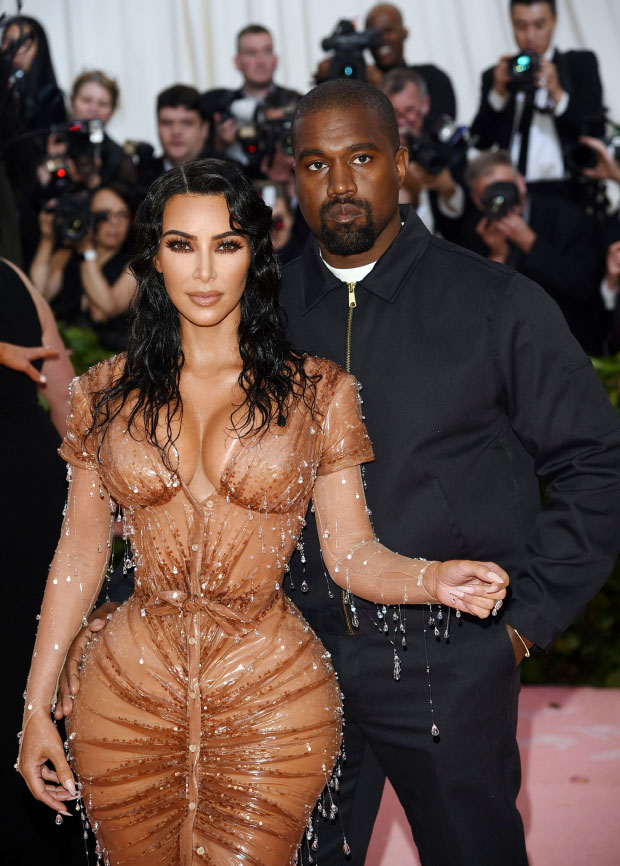 A second friend close to the SKIMS founder explained,

Sean Reed's Father Concerned His Son's Case Will Be Forgotten