Now you see them, now you don’t. Kanye made all of his posts about his ex-wife Kim and their four kids North, Saint, Chicago and Psalm disappear.

Kanye West pulled the ultimate magic trick and made all of his Instagram posts pertaining to Kim Kardashian and their four kids disappear. The rapper is not usually one to bite his tongue but it seems like he’s trying to do some damage control after he shared some heated messages about his ex-wife and kids over the weekend. 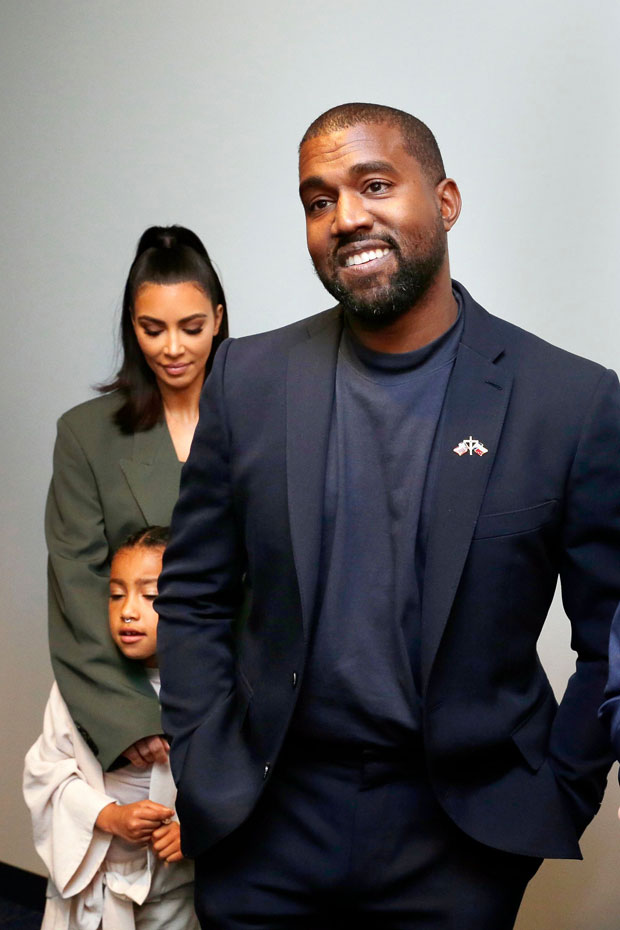 Kanye West cleaned up his Instagram amid his divorce drama with Kim Kardashian. (Michael Wyke/AP/Shutterstock)

On Friday, Feb. 4, he reiterated concerns that he had previously expressed about his eight-year-old daughter North West being on TikTok. Initially, he had complained about her wearing lipstick but now he wants her off the platform entirely. “Since this is my first divorce I need to know what I should do about my daughter being put on TikTok against my will?” he wrote in the now-deleted post.

While Kim hadn’t been commenting publicly on the matter, she broke her silence later on that day. “Kanye’s constant attacks on me in interviews and on social media is actually more hurtful than any TikTok North might create,” Kim wrote on her Instagram Stories. “As the parent who is the main provider and caregiver for our children, I am doing my best to protect our daughter.” She also added that she sees TikTok as a healthy creative outlet for their daughter. 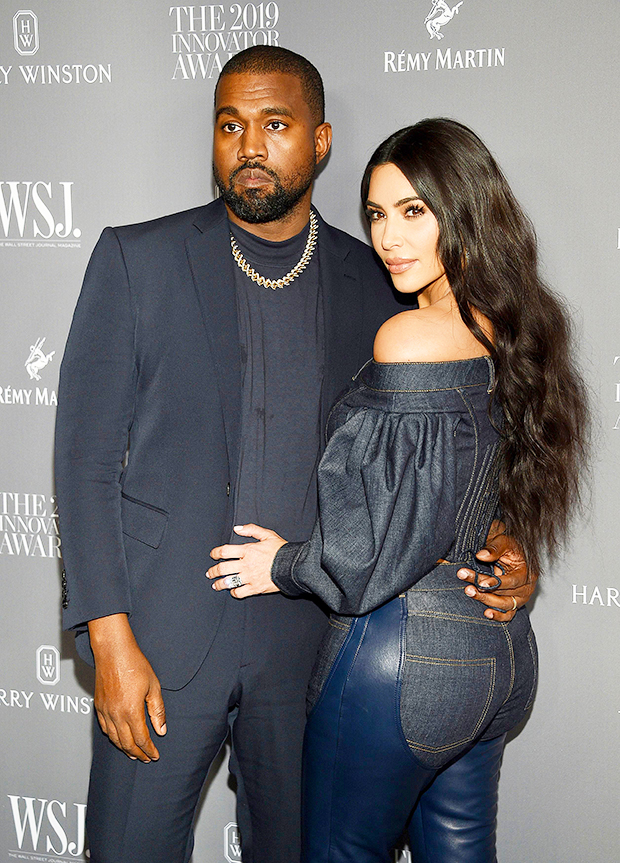 Kim and Kanye on the red carpet before their split. (Evan Agostini/Invision/AP/Shutterstock)

Kanye took to Instagram once again that day to clap back against the SKIMS founder and made some pretty serious accusations.

LaLa Anthony Breaks Her Silence On Divorce From Carmelo

Derek Jeter’s Kids: Everything To Know About The Former MLB Player’s 3 Children

Nicky Romero Experiments with House Music on "See You On The Dancefloor" EP with Low Blow. Out Now on Protocol Recordings