Kanye West’s Dad Ray: Everything To Know About The Rapper’s Father & Their Relationship Now

Here’s everything you need to know about Kanye West’s father Ray West and the man Ye calls ‘my best friend.’

Kanye West is focused on raising a family of four but who is the man that raised Ye himself? The “Gold Digger” rapper has made it clear that he’ll do whatever it takes to keep his family together amid his tumultuous divorce with Kim Kardashian. Most recently, he spent Super Bowl Sunday with his kids North, Saint, Chicago and Psalm. He took them to his weekly Sunday service and brought his eldest two kids to the big game.

However, the Grammy Award-winning artist claimed the Keeping Up With The Kardashians star had tried to keep him away from his kids. However, that hasn’t stopped him from fighting for his family and he even sent the SKIMS founder roses on Valentine’s Day. Ye may be struggling to keep his own family together but here’s everything you need to know about his relationship with his dad. 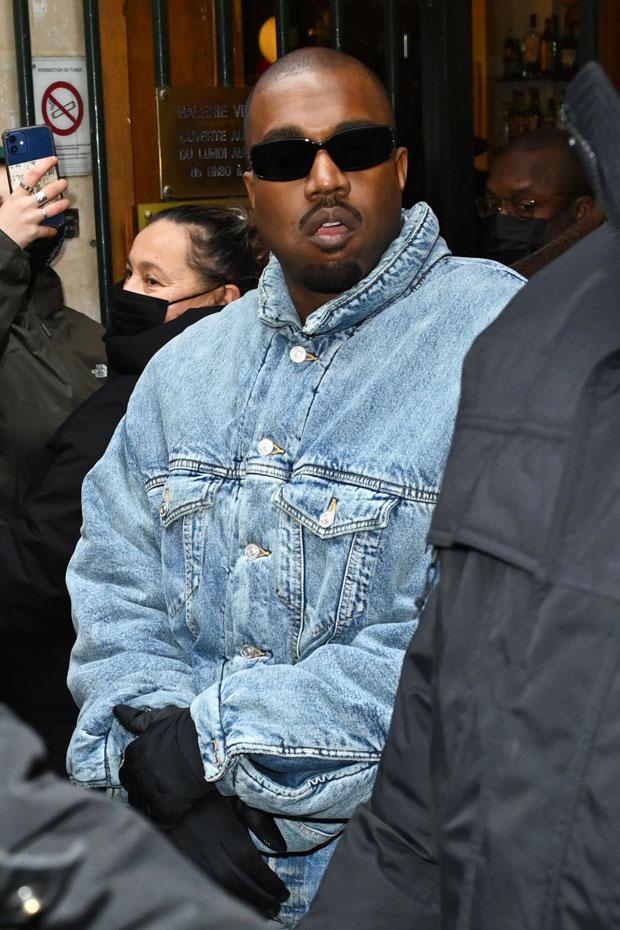 Ray West, 73, is a man who has lived many lives. He started off as a photojournalist for the Atlanta Journal-Constitution and captured many famous faces like Maya Angelou, Ronald Reagan and civil rights activist Ralph David Abernathy. He also picked up a slew of other careers along the way including being a paparazzo, marriage counselor and store owner.

He also has been a passionate advocate for social justice for his entire life.

Kate Spade Surprise 1-Day Sale: All Bags, Jewelry & More Are an Extra 20% Off With Deals Starting at $5

Alec Baldwin’s Wife: Everything To Know About Hilaria & His First Marriage to Kim Basinger