Kaia Garber is back from Paris Fashion Week and immediately reunited with new love Austin Butler. Kaia couldn’t keep her hands off her man as they spent time together in Los Angeles.

Kaia Gerber, 20, and Austin Butler, 30, are spending some quality time together after her week hitting the runways for the top designers at Paris Fashion Week. Kaia and Austin had an afternoon lunch date together in Los Feliz on March 5. The couple stayed cozy on their outing, with Kaia sweetly wrapping her arm around Austin on the side of the street. 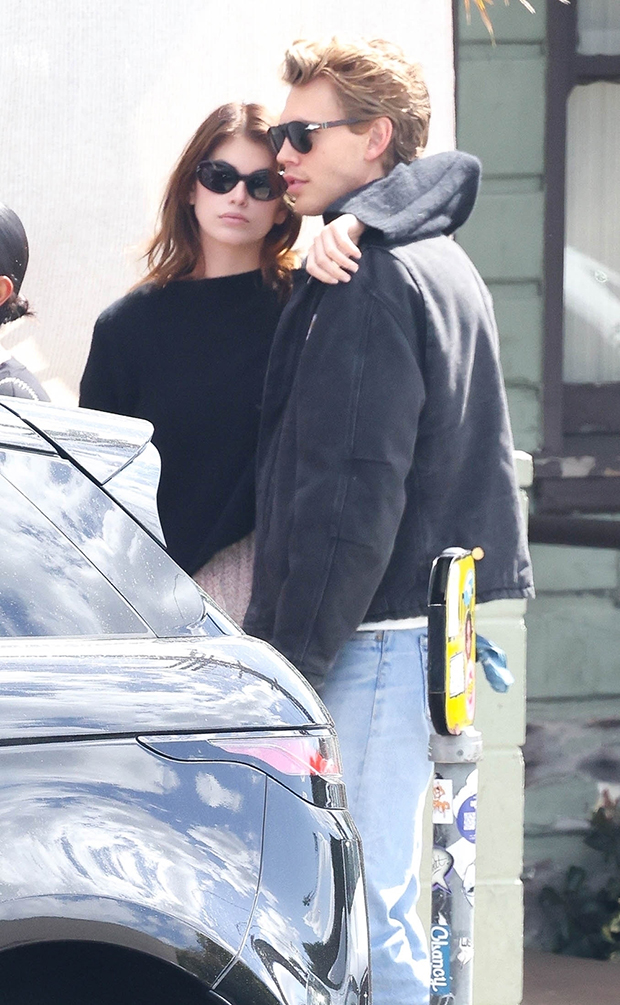 Austin was the perfect gentleman by opening the car door for Kaia when they were ready to leave. Kaia looked ready for spring in a pretty printed dress. Austin was super casual in a Carhartt jacket, a white T-shirt, and jeans. He also had his adorable dog with him!

News about Kaia and Austin’s relationship went public in December 2021. They’ve been spotted out and about in Los Angeles over the past few months, even spending Valentine’s Day together while in London. Kaia and Austin are reportedly being very “low-key” about their relationship. “They both have expressed they don’t want anything serious but are interested in each other,” a source told E! News.

In November 2021, Kaia and ex Jacob Elordi split after over one year of dating. They both wiped their Instagram accounts of their photos of each other, but their breakup was reportedly amicable.

Both Kaia and Austin have been incredibly busy lately. During Paris Fashion Week,

Briana DeJesus Vs Kailyn Lowry: A Timeline Of Their Friendship From Start To Feud