Kaia Gerber made her red carpet debut with rumored flame Austin Butler, a month after her split from ‘Euphoria’ star Jacob Elordi. 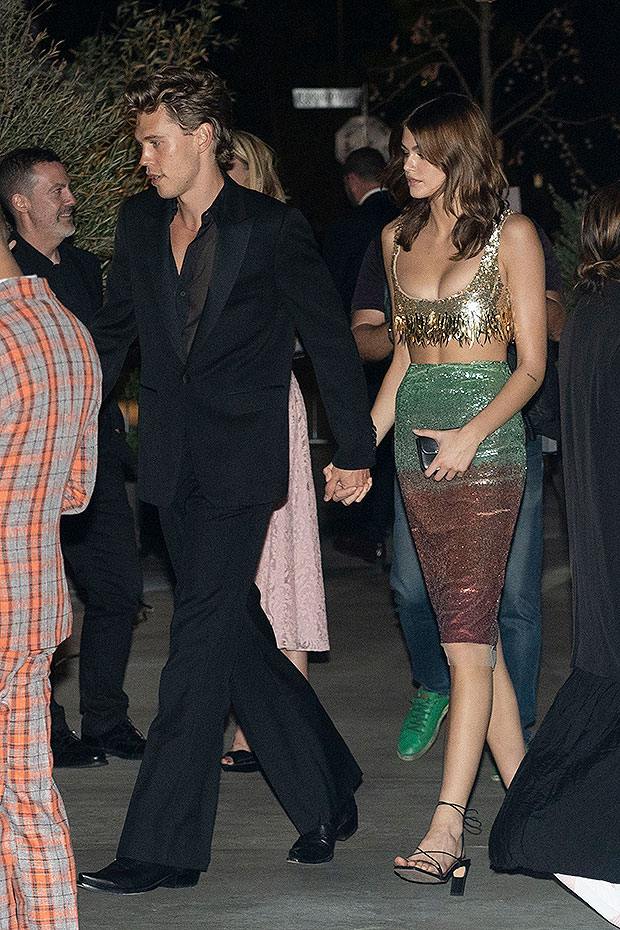 Kaia Gerber and Austin Butler sweetly held hands as they stepped out publicly as a couple for the first time. (Tim Regas / SplashNews.com)

Making their debut as a couple in stylish fashion, Austin sweetly held Kaia’s hand as they entered the Los Angeles celebration. For the event, Kaia chose a plunging skirt-and-shirt set in a sparkling hombre hue, completing the green and gold look with strappy black heels. Though Austin elected for a classic ensemble of a black suit and matching dress shoes, he inserted his signature style with a deliciously mismatched brown shirt and a notable flare silhouette on his pants. This is the man who stepped out at Coachella with ex-girlfriend Vanessa Hudgens multiple years in a row…basic black would never do. 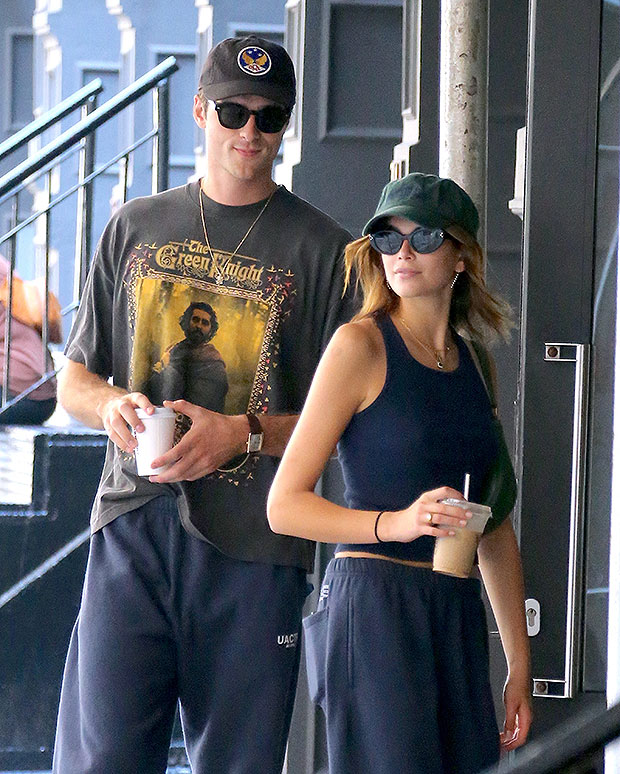 Kaia split with former boyfriend and ‘Euphoria’ star Jacob Elordi in 2021 after a year together. (AbacaPress / SplashNews.com)

Kaia and Austin’s big debut comes just one month after Kaia split from Jacob back in November 2021. Though the duo wiped their respective Instagram accounts of couple photos shortly after the breakup,

Kendall Jenner Claps Back At ‘Photoshopped’ ‘Black Lives Matter’ Image: ‘I Did Not Post This’

Shaun White Attends First Oscars With a Super Adorable Plus One