Julie Andrews’ Husbands: Everything To Know About Her 2 Marriages 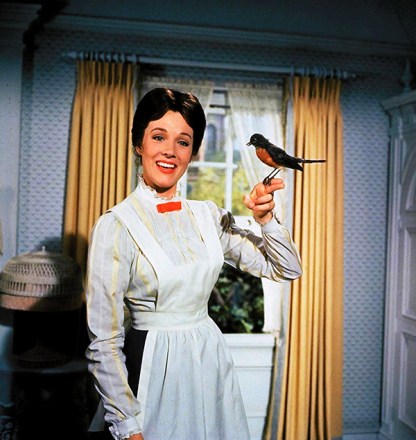 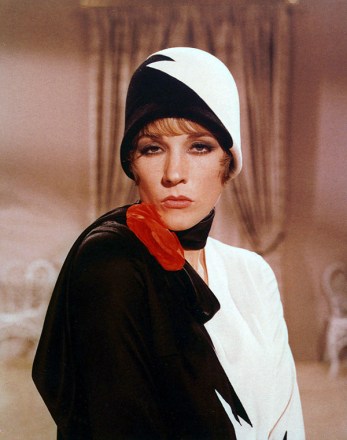 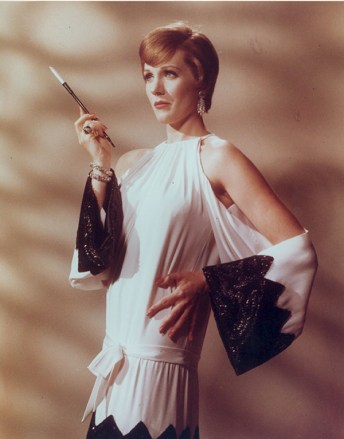 Julie Andrews is a sparkling star of the stage and screen, with a career spanning multiple decades. Below we breakdown her love life, which included marriages to two men, Tony Walton and Blake Edwards, 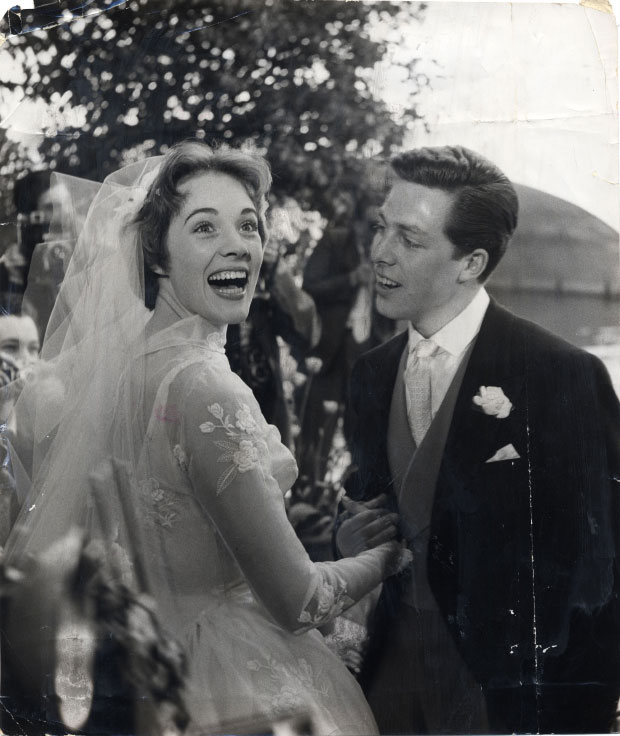 Julie married British set and costume designer Tony Walton on May 10, 1959 in Weybridge, Surrey. The actress initially met Tony when she was performing in Humpty Dumpty in 1948. Growing up, Julie had often performed with her mother and stepfather, and, at 13, she was the youngest performer to appear at a Royal Variety performance.

After meeting Tony and developing a relationship with him, she walked down the aisle at 24. They share one child, a daughter named Emma, who currently works as a children’s author. Julie welcomed Emma in 1962, right before she shot to stardom with Mary Poppins. Tony notably designed Mary Poppins’ iconic costumes for the flick.

The couple ultimately divorced in 1968 and Julie went on to marry director Blake Edwards (more on that below). Tony passed away on March 2, 2022. Although the pair wasn’t married for too long, Julie still reflected on their love for PEOPLE after his death. “Tony was my dearest and oldest friend. He taught me to see the world with fresh eyes and his talent was simply monumental. I will miss him more than I can say.”

She added, “We are a huge, blended family and as we hold each other close,