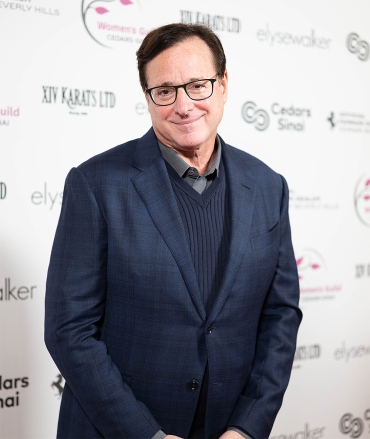 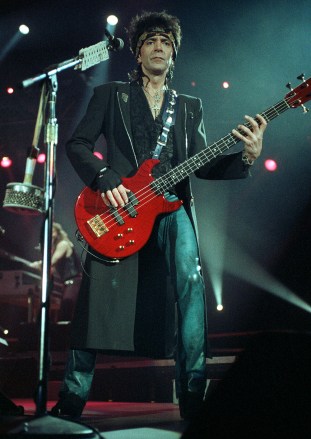 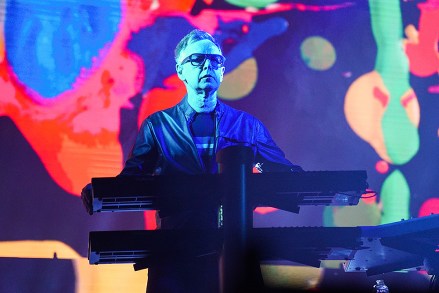 Rock legend Jon Bon Jovi announced the death of his former bandmate, bassist Alec John Such on June 5, 2022. In a heartbreaking statement released on his official Instagram page, Jon mourned Alec’s passing at the age of 70.

The post included the signature Bon Jovi logo with a heart, dagger and angel wings, with Alec’s name and lifespan years written across the bottom. “We are heartbroken to hear the news of the passing of our dear friend Alec John Such,” Jon continued in the next slide.

“He was an original. As a founding member of Bon Jovi, Alec was integral to the formation of the band. To be honest, we found our way to each other thru him — He was a childhood friend of Tico and brought Richie to see us perform. Alec was always wild and full of life. Today these special memories bring a smile to my face and a tear to my eye. We will miss him dearly.” 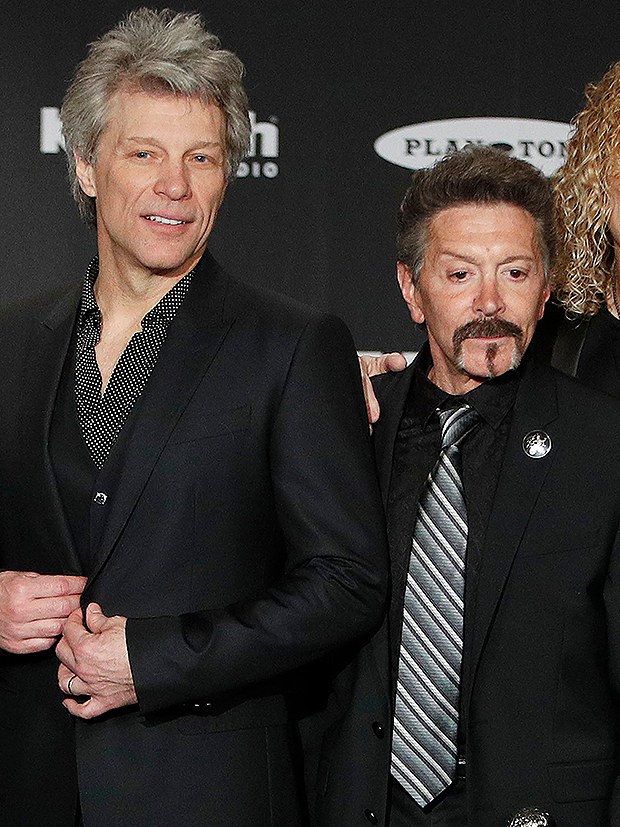 The tribute then continued with a montage of various photos and clips of Alec throughout the years, while his signature song “Blood on Blood” played in the background. “To my bandmates — we had so many great times together, and I just love them to death. Always will,” Alec said while giving a heartwarming acceptance speech. “The Bon Jovi band is like a family,” he added in another clip.

The Grammy Award winning band Bon Jovi hails from New Jersey, and is most noted for 80s smash hits such as “Livin’ On A Prayer” and “Wanted Dead Or Alive.” Jon Bon Jovi himself credits Alec for bringing the band together,