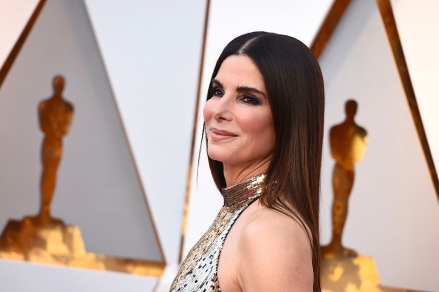 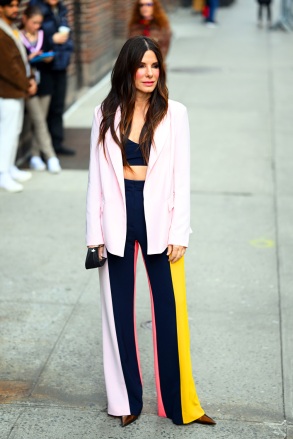 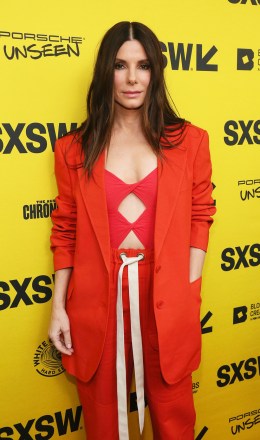 Jesse James, the former husband of actress Sandra Bullock, is a married man! The West Coast Choppers founder, 53, tied the knot for the fifth time to former adult film star Bonnie Rotten, 29 (real name Alaina Hicks), on June 25 in an intimate backyard wedding. “1 Corinthians 16:14 ‘Let all that you do be done in love’,” Jesse wrote in an Instagram post that shared several snapshots from his wedding day. “Greatest day ever yesterday!” he added. The television personality first showed a video of his wife walking down the aisle in a fit-and-flare bridal gown alongside an adorable French Bulldog. She beamed as she walked closer to her future husband and held a pink and white bouquet.

The second slide in the carousel showed Jesse and Bonnie smiling widely with Bonnie’s 6-year-old daughter, who also donned a white dress that was covered in lace. Jesse, for his part, looked dapper in gray dress pants and a matching vest with a white button-down shirt and yellow tie worn underneath the vest. He accessorized with a tan fedora. The family photo was followed by a picture of the happy couple in the process of getting married and a video of a wedding guest wishing the newlyweds a wonderful marriage. “I hope they just are the happiest people ever in the world because they’re amazing people,” the thrilled man noted in his speech.

Bonnie also shared several snapshots from her special day. “6.25.22 I can’t wait to spend the rest of my life with you,” she captioned the first post of three.

‘BIP’: Brendan & Pieper Get Together & He Finally Admits They Were Dating Pre-Show

Sam Asghari Calls Married Life With Britney Spears ‘Surreal’: We Have Our ‘Fairytale’