Jennifer Lopez is set to help her new flame Ben Affleck celebrate his 49th birthday in style, after he spent the day with his three children.

Ben Affleck may have spent his 49th birthday with his kids Violet, 15, Seraphina, 12, and Samuel, 9, but Jennifer Lopez, 52, still has something up her sleeve! A source close to the “Let’s Get Loud” singer revealed she was planning “something special” for the actor in honor of his big day. “Jennifer has been planning a special getaway for Ben’s birthday. She wanted them to be away together,” insider dished, adding, “They are going somewhere without the kids.” 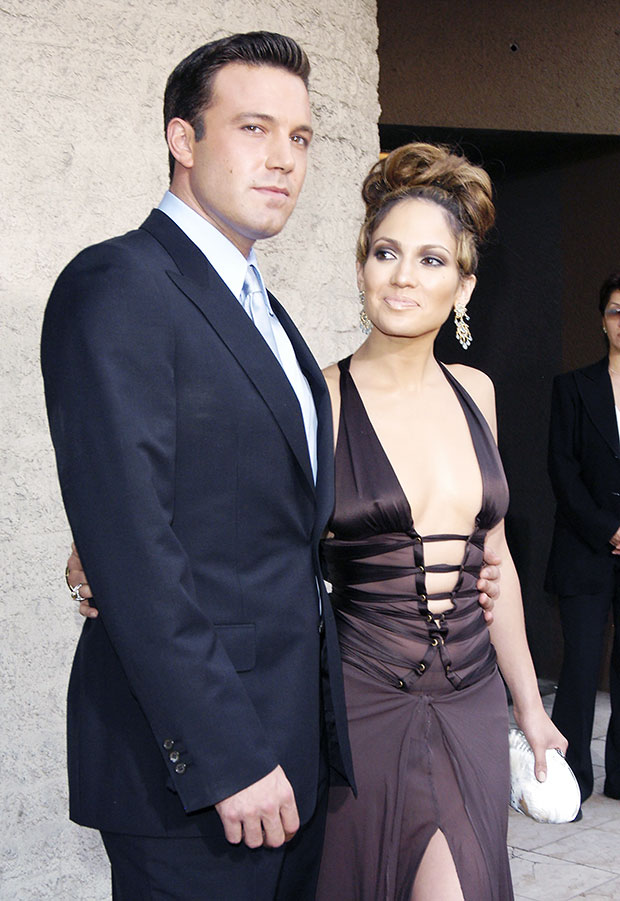 The source continued, “She wanted it to be an adults only trip, just the two of the to spend time together as a couple. They are keeping the whereabouts very quiet. Not many people know where they’re going and she’d like to keep it that way.” Ben spent his actual birthday on August 15 with his three children in Los Angeles. Ben appeared relaxed as he cut a casual figure a blue tee, black denim jeans, and grey and white sneakers.

He added sunglasses to complete his look while his kids, who he shares with ex-wife Jennifer Garner, 49, also wore casual attire. When it comes to birthdays, “Bennifer” recently celebrated Jen’s 52nd birthday with a luxurious vacation to Europe. The occasion also marked the first time the birthday girl shared a public PDA-filled photo with Ben since rekindling their romance in May. As fans would know, Ben and J.Lo are giving their relationship another try after first dating in the early 2000s.

YNW Melly Produced New Album Over the Phone From Prison