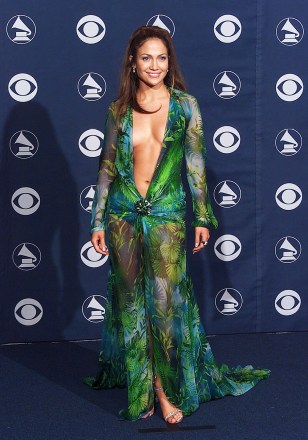 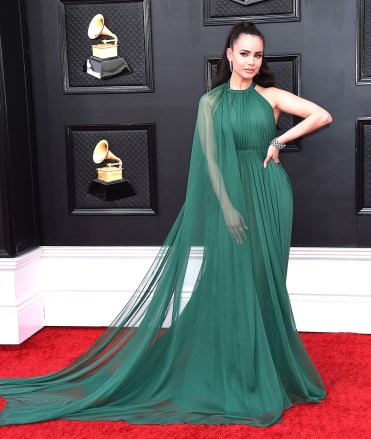 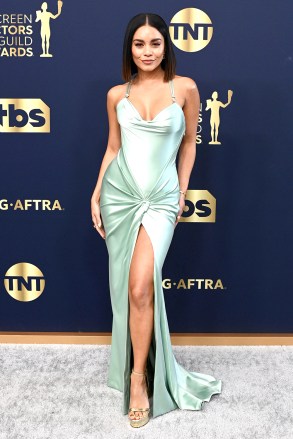 Jennifer Lopez killed it in another sexy green dress! The 52-year-old superstar showed off her “date night” outfit in a new post to her Instagram account on Sunday, April 17 that appeared to include video and photos taken by fiancé Ben Affleck. The sleeveless vintage Bottega Venata number included an ultra high slit, revealing her alligator platform Gucci sandals, gold jewelry and a Cult Gaia clutch.

The Oscar winning actor, 49, was evidently loving the ensemble as he snapped two images of her posing on a bed before getting a completely candid look as she texted her phone. While she didn’t tag Ben, it’s more than obvious he was behind the camera for such an intimate moment (in a similar fashion, the actor also filmed her getting undressed for a bubble bath in March, which was shared to her OnTheJLo fan newsletter).

The Bronx native teased the ensemble the night before, asking fans to vote for their favorite outfit — and of course the green option won out!

Over the last week, Ben and J.Lo have been out-and-about house hunting for a new mansion, presumably to move in together. They were specifically seen looking at a home next door to Kylie Jenner, as well as visiting another estate on Saturday, April 16. 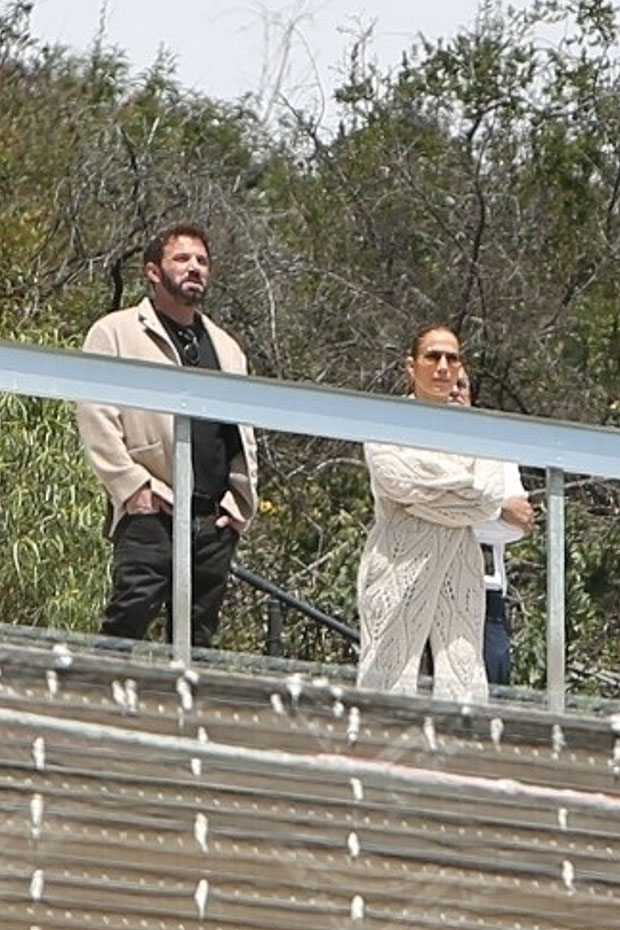 Ben Affleck and Jennifer Lopez visit another potential house with a realtor on April 16. (BACKGRID)

While Jennifer is no stranger to the shade green — particularly due to that jungle print Versace dress to the GRAMMYs in back 2000 — the color is even more sentimental due Ben’s engagement ring!

Safaree Snaps An Adorable Photo Bonding With His Son!