Jennifer Lopez rocked monochromatic looks on the cover of WSJ Magazine and opened up about what she’s learned during the pandemic.

Jennifer Lopez has stunned in a figure-hugging black dress on the cover of WSJ. Magazine. The singer was named Pop Culture Innovator of the Year by the outlet, as she posed in the gorgeous gown, which featured a high neckline and some serious cutout action around her midsection. The “Hustlers” star opened about about owning her power as a woman. “There is something in me that wants to endure,” she began. “I feel youthful and I feel powerful and I want to show women how to be powerful.” 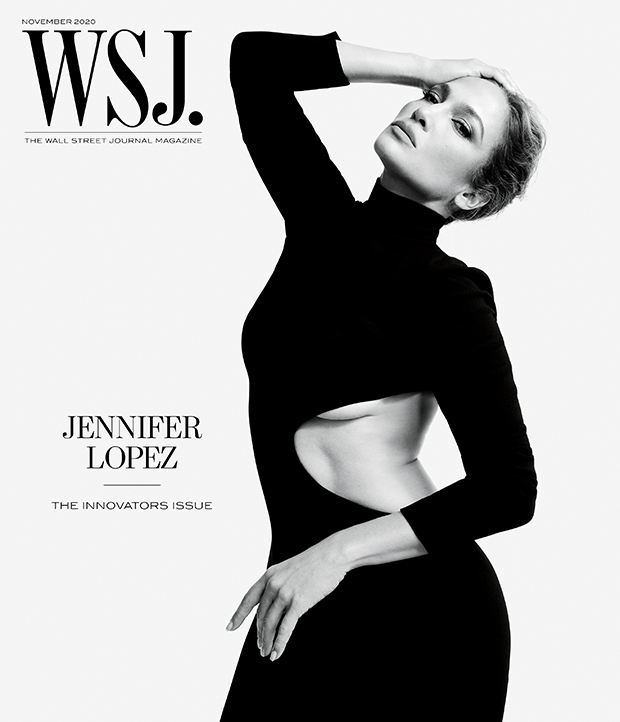 JLO has stunned on the cover of the WSJ Magazine. Image: Gray Sorrenti for WSJ. Magazine

JLo continued, “There was a lot of symbolism in the performance at the Super Bowl. I wanted to be at the top of the Empire State Building, like King Kong, beating my chest: ‘I’m here!’ You know? It’s a very powerful thing to use your femininity and your sensuality. We are here and we matter. We deserve to be equal. You have to count us.” The 51-year-old has long been proving she has acting chops, along with her impressive vocal chords and dancing ability. Her next project is a starring role in the romcom, “Marry Me” set to premiere in 2021. 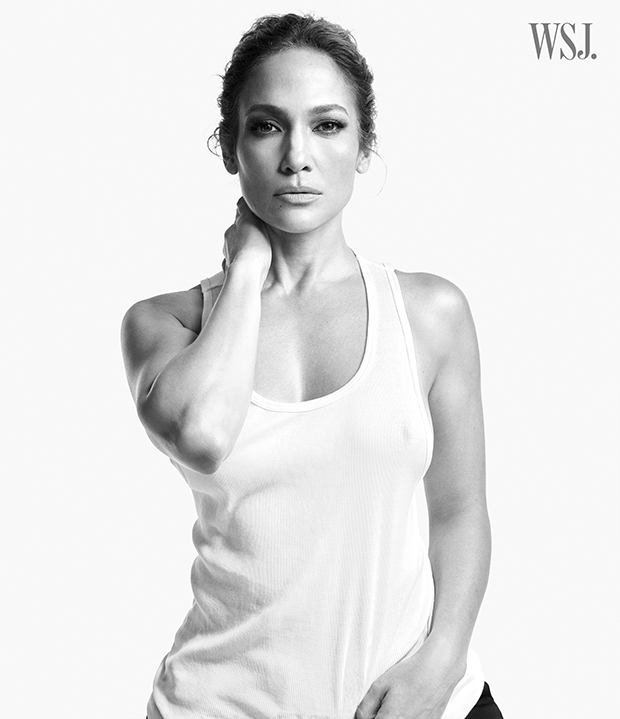 “We love these movies,” she said. “These movies are necessary. Elaine and I have kind of built a career on, you know, incorporating romantic comedies into our lives in a very real way.

Hey Y'All! Take an Extra 40% Off Sale Items at Draper James' Warehouse Sale

Simon Biles’ Parents: Everything To Know about Her Proud Mom & Dad