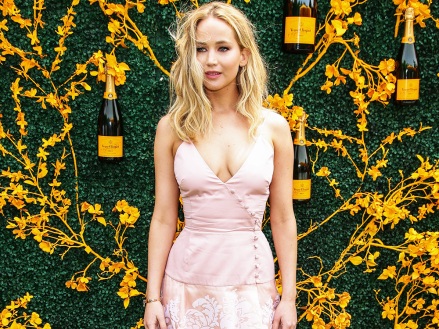 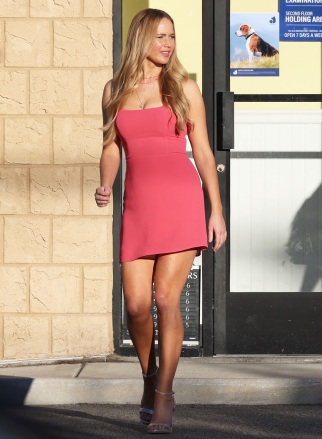 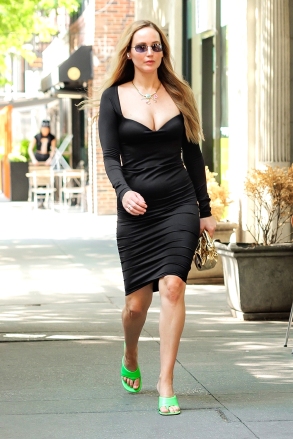 “To me, the biggest celebrities in the world are, like, Pete Davidson,” Jennifer Lawrence says when speaking to W Magazine for its 2023 Best Performances issue. Jennifer, 32, heads into the awards show season with rave reviews over her role in Causeway, but to the Academy Award-winner, and when W asked if she was ever “starstruck,” Jennifer named the one star that would leave her speechless. “When Ariana Grande was in my last film, Don’t Look Up, I was photographed with her, and I fully look like a radio contest winner. I would be starstruck if I saw Jessica Simpson. That would knock me over.”

“She made a video for my birthday one time,” said Jennifer, with a gleam of pride. This kind of perspective has endeared Jennifer to her fans. She also told W magazine that 1991’s Father of The Bride (starring Steve Martin, Diane Keaton, and Kimberly Williams) always makes her cry. “Not when they get married, but when he sees her as a little girl, and she’s sitting at the table, and she’s like, ‘Mommy, Daddy, I met a man in Rome, and we’re getting married.’ But I’m so sensitive now that I can barely watch anything with children or animals.” 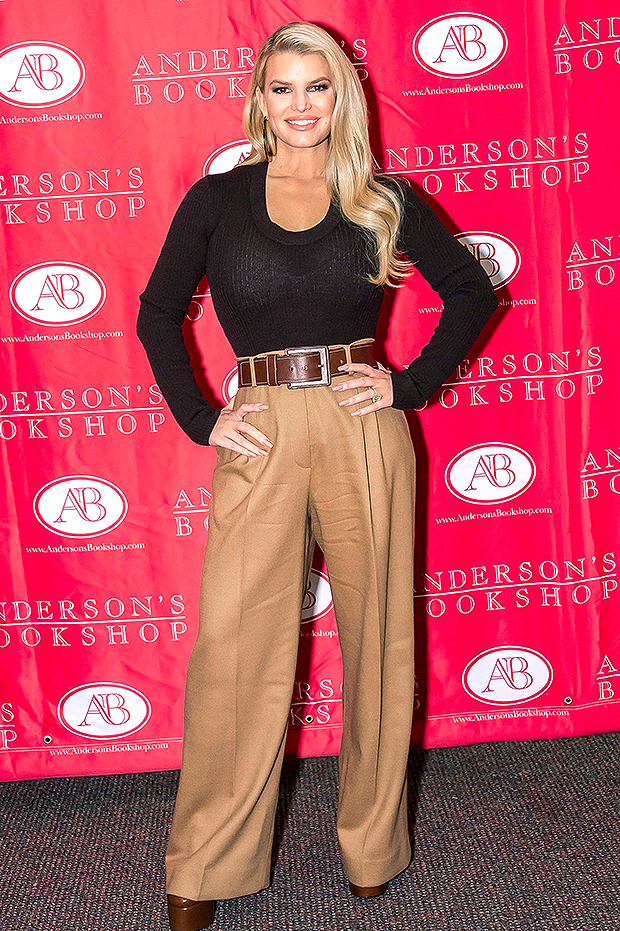 Jennifer got a chance to show that sensitivity in her new film, Causeway. In the A24/Apple Original Films feature, she plays Lynsey, “a military engineer who has returned to the U.S. from Afghanistan with a debilitating brain injury after an IED explosion,” per Deadline.