Irina Shayk supported ex Bradley Cooper at the premiere of his film ‘Nightmare Alley,’ sparking speculation that the two are back together.

Irina Shayk gave a pinstripe suit a sexy update at the premiere of ex-boyfriend Bradley Cooper’s film Nightmare Alley in New York on Wednesday, Dec. 1. The model, 35, paired the black suit with plunging leather suspenders as she posed on the black carpet, once again sparking speculation that she and Bradley, 46, have reconciled following their 2019 split. 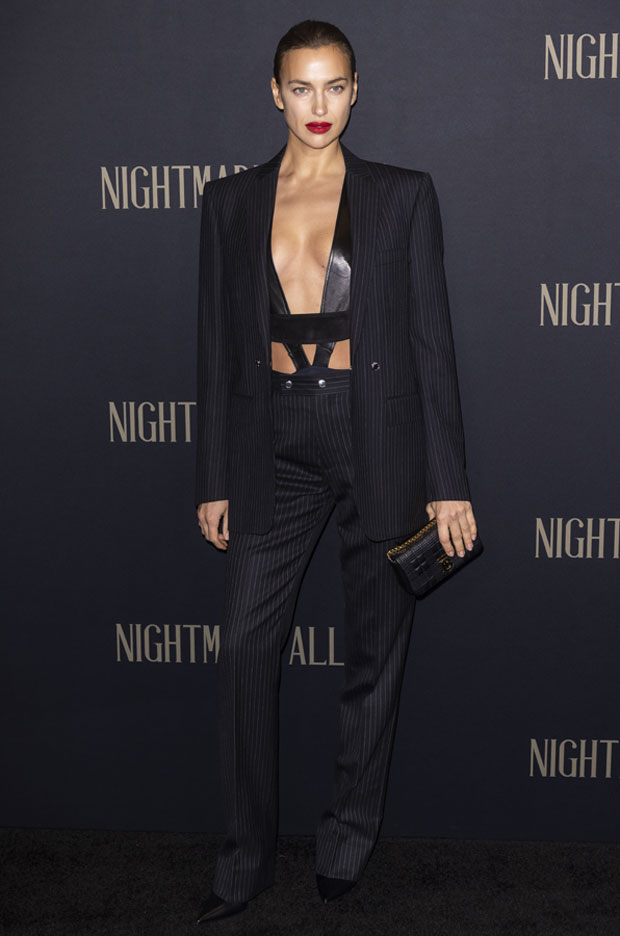 The model slicked her hair back and opted for a bold red lip for the evening, while Bradley — whom she shares daughter Lea, 4, with — looked dapper in a black suit. The former couple did not pose together at the premiere of the film, a 1940s crime thriller about an ambitious carny who has the talent of manipulating others. The movie is based on the 1946 novel of the same name by William Lindsay Gresham.

Bradley leads the ensemble cast as Stanton Carlisle. Rooney Mara, Cate Blanchett, Toni Collette, Willem Dafoe, and Richard Jenkins also star in the Guillermo del Toro-directed rendition, which serves as a remake of sorts of the 1947 film adaptation. At the premiere on Wednesday evening, Bradley told Entertainment Tonight that having Irina there was “very special.” 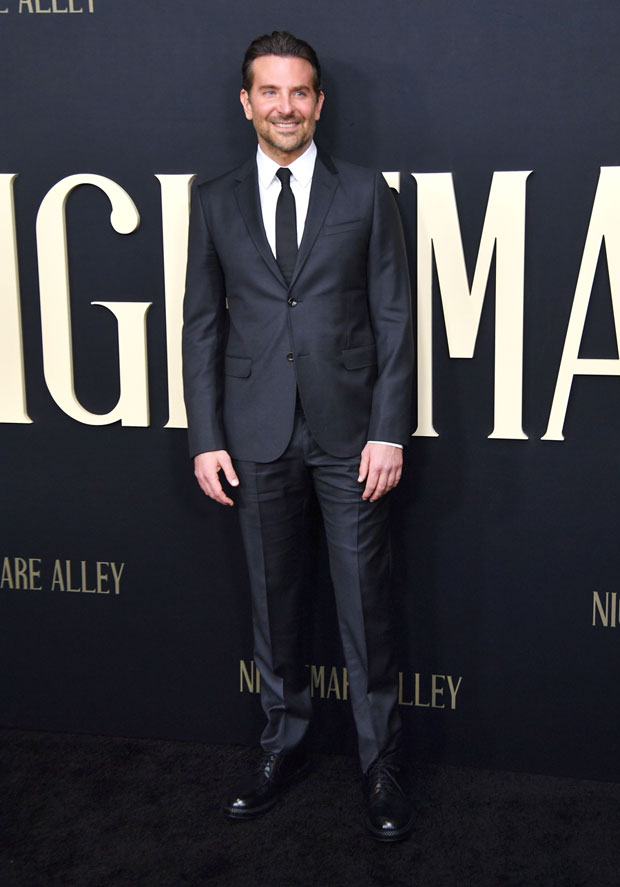 It’s unclear if the couple, who dated for four years prior to their split,

How to Save Money When Buying Your First Home