Nessa Gets Personal: The YouTube Star Opens Up About Being Vulnerable and Being Yourself

Vanessa Martinez, aka Simplynessa15, delights her millions of subscribers every week with beauty tips, stories, and peeks into her daily life. Now, she has set her sights on a business venture and music production. We caught up with her on staying true to yourself, looking forward to the future, and ignoring the trolls.

Cliché: Your following has exploded from 10,000 subscribers three years ago to over 2.1 million subscribers now! What advice do you have to fellow YouTubers trying to build a following? How do you come up with ideas for new content?
Vanessa Martinez: My advice is to stay genuine! Be yourself and don’t strive to be like others. People on YouTube (including me) are always looking for new and fun creators! Don’t worry about the views or the numbers. Just enjoy what you put out. I like to try posting different stuff and watch the reaction of my audience. If they dig it, I’ll do more.

What’s it like being in the YouTube community? Your collaborations with other channels are always hilarious and fun. Do you generally find that content creators support each other or is there a competitive edge?
I typically like to keep to myself. The YouTube community is very difficult to vibe with. Most people are only in it for the money so it’s hard to find a genuine creator! I only collab with my friends to avoid this.

Who would be your dream collaborator on a video and why?
Criss Angel! I love magic and he’s definitely my favorite illusionist. I’d love for him to teach me something.

You’ve been very candid about deeply personal aspects of your life, such as your experience with stalking and former drug use. What motivates you to be so vulnerable on such a large platform? How do you think this authenticity resonates with your audience and what message should they take away from it?
I believe if I share personal experiences such as the ones I have, I can relate to my audience.
There’s always going to be that one person who feels alone in a situation, whether they don’t want to share it with anyone or don’t have the opportunity. Being someone who was in that position, I would have loved for someone else to feel that way. It is scary sharing certain sides of me but I believe that vulnerability reaches people deep down.

You’ve also recently opened your own store. Did you ever imagine when you started your channel that it would lead to so many other business opportunities? Were you nervous about venturing into the entrepreneurial world?
I never thought this would happen, at all. I was terrified, as most business owners are. You’re afraid of failure and judgement. I’m very grateful to have my team to help and support me.

As you know, when you have such a big following, criticism is inevitable. You said that the negativity really bothered you when you were younger, but not anymore. How did you learn to take criticism in stride? Are you receptive to criticism to a certain extent? How do you differentiate between genuine feedback and trolls?
It’s not too hard to differentiate from a hater to a supporter. People are very bold and honest online these days. I used to care as a teen because I was very shy and scared of the trolls. Now I laugh and if I reply, it’s something smart and kind. (Gotta kill ‘em with kindness!)

You came out as bisexual about a year and a half ago. How have your followers responded?
They’ve showed me a lot of support. I had a few that weren’t accepting but that was expected. I receive messages daily from teens and adults who say I’ve helped them be 100% open with their sexuality.

You’ve also voiced frustration about finding women who are actually willing to date other women. How would you say that your identity has shaped your dating life and your perspective on dating overall?
It’s so hard! I feel that most people just like the fun of experimenting but when it comes to relationships, they shy away. It’s shaped my perspective on the dating community. I’m a little scared of opening up to girls and catching feelings because of the fear of hearing, “Oh, I wouldn’t actually date a girl though.” It’s happened. [Laughs]

On Twitter, you teased the possibility of putting out a song next year! Describe the thought process behind that. Who or what is your musical inspiration?
It’s in the works! I’ve always loved music but never saw myself taking a step in the direction of producing it. My inspiration comes from people like Dua Lipa, Doja Cat, and Toni Braxton.

Finally, happy birthday! You just turned 21. What do you hope the next year has in store for you?
Happiness and peace of mind. That is all I ask for!

Nessa Gets Personal: The YouTube Star Opens Up About Being Vulnerable and Being Yourself: Featured image courtesy of Prarri 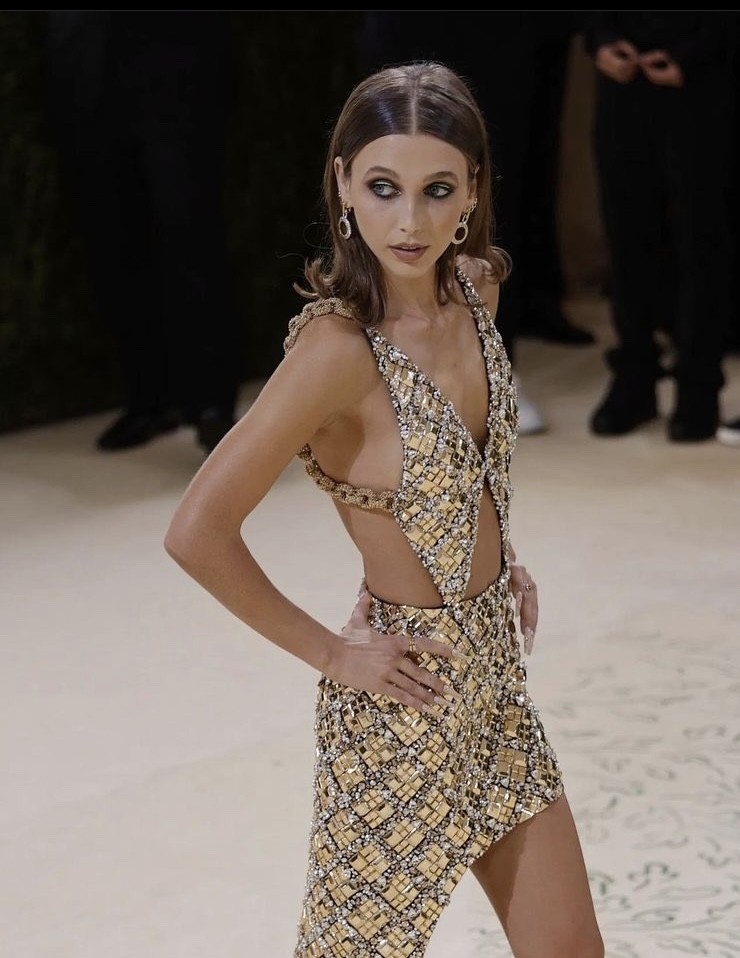 Trending Music Mashups of the Year

Dressed for Success: Can What You Wear Affect Your Success?