Yvonne Orji, 38, wrapped the final season of her HBO comedy-drama series Insecure last year, and according to the Emmy-nominated actress, it was an emotional experience for her. In an EXCLUSIVE interview with HollywoodLife to promote her partnership with T.J. MAXX, Yvonne reflected on the final days playing Molly Carter on set and confirmed that she misses the beloved series already.

“I’m a fan like y’all are fan. Y’all act like we just say goodbye, like, ‘Well, good luck to those people, bye.’ It’s like, no, we miss it,” Yvonne told us. “Those are genuine tears that we were crying like our final week.” 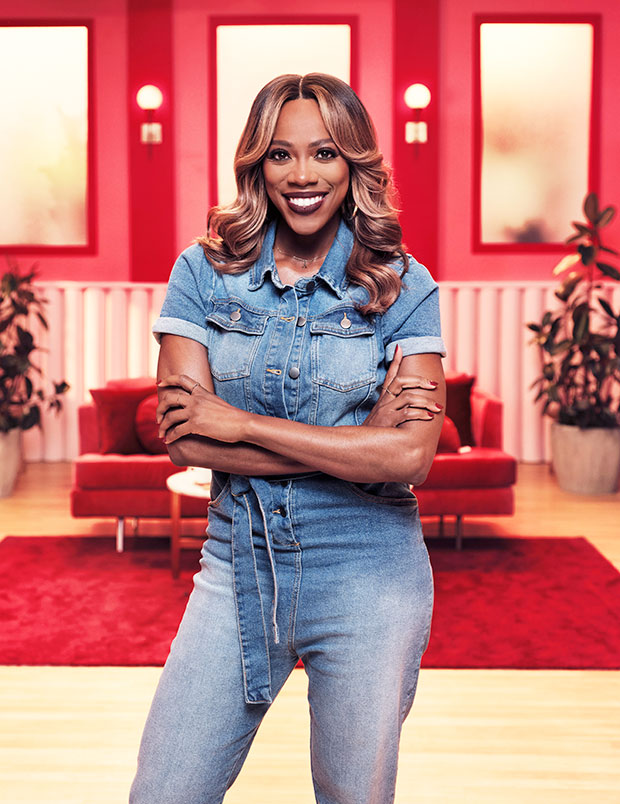 Yvonne also revealed that the end of Insecure was “really sad” for the entire cast and crew, who couldn’t celebrate normally due to the COVID-19 pandemic. “Our show is such a show where all of us are like entrenched in each other’s worlds. And so to have to be separated our final season we were like, ‘Nah, this is not how we were supposed to go out,’ ” the actress said. “So that really made it hard. But you know, we found ways to come together. Every time me and Issa [Rae], or me, Issa and Jay [Ellis], whoever we see each other, it’s like we didn’t work together everyday for six years,” Yvonne explained. “Like, ‘Hey, how you doing?’ It’s just like, ‘I just saw you in Miami girl.’ But we have this ‘I love being around you, I love seeing you’, and we genuinely have a mutual affection for one another.”

As for her iconic character Molly, a corporate attorney who has career success but difficulty with dating,

An Interview With Curator Yani Dong Of ‘Tomatoland’

Serena Williams Shares Plans for Baby No. 2 After Retirement From Tennis