Ice Cube (birth name O’Shea Jackson) is one of the most iconic rappers of all time. The 52-year-old star first catapulted into the spotlight alongside Eazy-E and Dr. Dre in the group N.W.A after they released their legendary 1998 album Straight Outta Compton. He then enjoyed a successful solo career as well, dropping hits like 1992’s “It Was A Good Day” and 1993’s “You Know How We Do It”, and seeing five platinum albums and one platinum EP. In addition, he’s had an impressive film career that only keeps on giving. Some of Ice Cube’s biggest movies include 2000’s Next Friday and 2014’s Ride Along.

Throughout his career highlights, Ice Cube has had his wife Kim Woodruff by his side. The couple tied the knot in 1992 and have welcomed five kids since: O’Shea, 30, Darrell, 29, Karima, 28, Deja, 28, and Shareef, 26. Read on to learn all there is to know about Ice Cube’s five children. 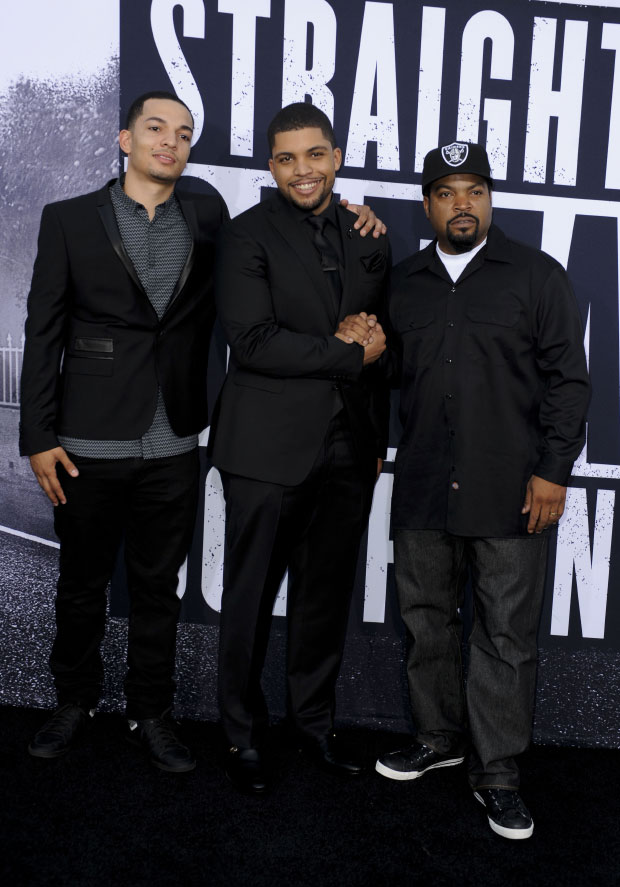 O’Shea Jackson, Jr. is the eldest son of Kim and Ice Cube. He was born in 1991, the year before his parents officially tied the knot. O’Shea followed his father’s footsteps and works as an actor and rapper and performs under the name OMG. His most notable acting roles came in 2022’s Obi-Wan Kenobi mini-series, 2019’s Just Mercy, and 2019’s Godzilla: King of the Monsters. He also portrayed his father in the 2015 NWA biopic Straight Outta Compton. “I’m very proud,” Cube said in a 2015 interview with Good Morning America,

A Conversation With a Rising Star, Shiloh Nelson

Yes, The Godfather Author Really Fought With Frank Sinatra in a Restaurant

Jada Pinkett Smith & Tupac: Everything to Know About Their Close Relationship