Students at Coosa High School in Rome, Ga., claim they were suspended for protesting the Confederate Flag.

According to local station WGCL, students were caught on camera waving a Confederate flag and they were reportedly not disciplined. When several Black, white and Latino students decided to protest the flag, parents said the children were suspended. However, students allege the white students who protested were not suspended, only the students of color.

Student organizer Jaylynn Murray told the outlet, “I feel the Confederate flag should not be flown at all. It is a racist symbol and it makes me feel disrespected.”

Deziya Fain, another student organizer, also added, “I felt really disrespected how the school didn’t do anything about it and when we are not allowed to wear BLM (Black Lives Matter) stuff and they are allowed to carry a racist flag around.”

Murray and Fain said they began making plans to protest against racism after the administration didn’t discipline the students who were flying the Confederate flag and allegedly spewing racial slurs against Black students.

WGCL reports that a parent of one of the students at the high school provided them with an announcement over the school intercom where an administrator warned students that they would be punished if they tried to protest.

“The administration is aware for tomorrow’s planned protest,” the administrator announced. “Police will be present here at school and if students insist on encouraging this kind of activity they will be disciplined for encouraging unrest.”

Subsequently, the students planning to protest went to the front office to speak with administrators. It reportedly then turned into an argument after the students complained about the lack of disciplinary action taken against the students using racial slurs.

Chadwick Boseman’s Wife: Everything To Know About Taylor Simone Ledward 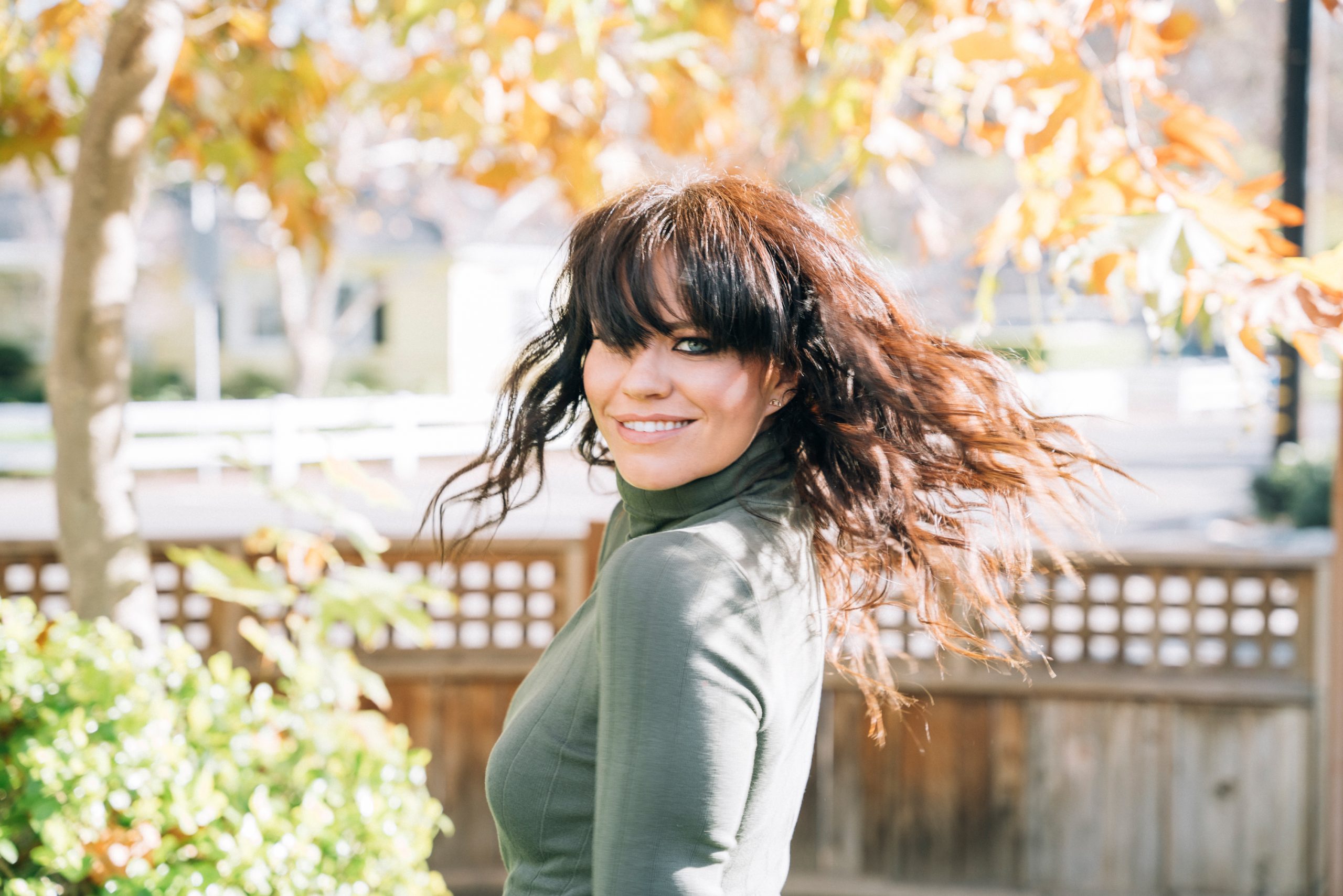