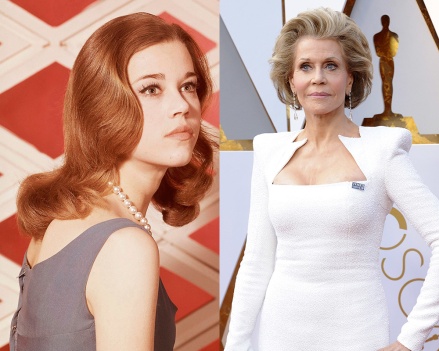 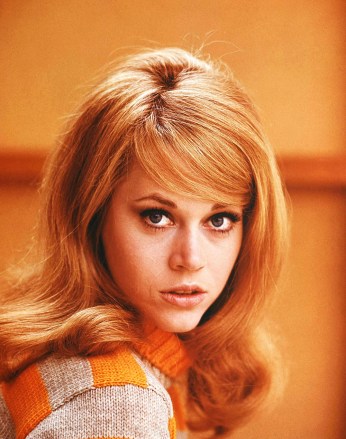 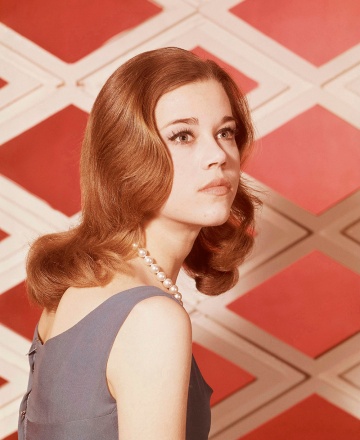 Jane Fonda, 85, is a forced to be reckoned with at Hollywood award shows. She’s enjoyed great success at the Golden Globe Awards, which are returning to television this year after the controversy over the lack of diversity among its voting body, the Hollywood Foreign Press Association. Jane is not nominated for any awards this year, but her Golden Globes legacy can never be taken away from her. Learn more about Jane’s Globes history below! 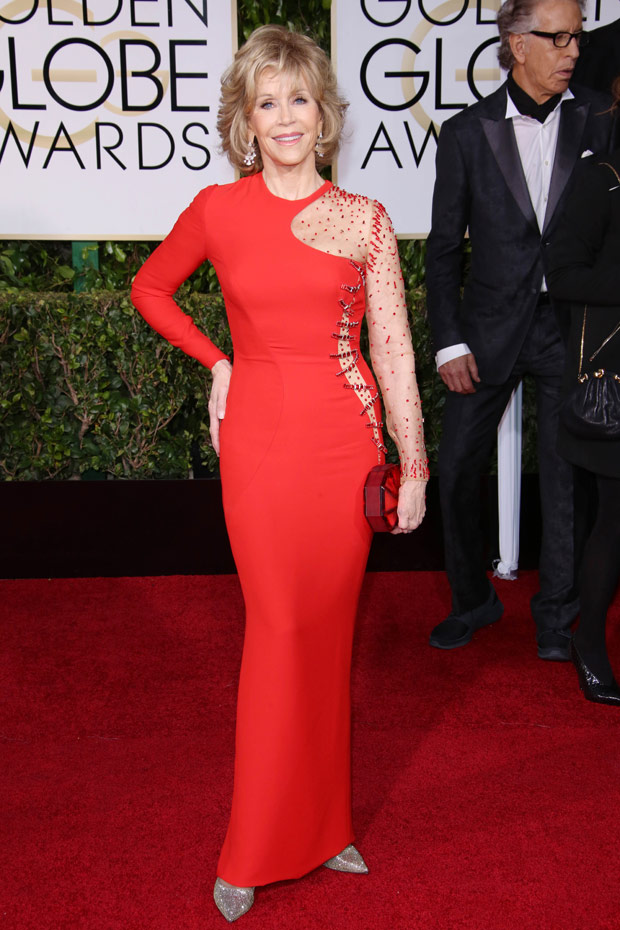 Jane won her first Golden Globe at the 19th Golden Globe Awards in March 1962. She won the now-retired award for New Star of the Year – Actress for her performance in the rom-com Tall Story. The Joshua Logan-directed feature was Jane’s first screen role.

Jane won the 1971 Golden Globe for Best Actress in a Motion Picture – Drama for her performance in Klute. Jane starred as a high-priced call girl who helps a detective (played to Donald Sutherland) to solve a missing persons case. Jane also won the Best Actress Oscar for this performance.

What to Watch This Weekend: Our Top Binge Picks for May 16-17

Oprah Winfrey Is Launching A Virtual Wellness Tour To Help

SuperBetter: Be the Best You

Jeanine Nerissa Sothcott Lays Down the Law in "Renegades"