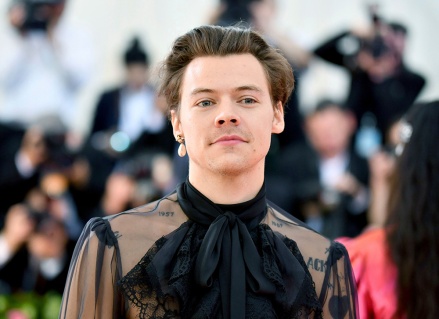 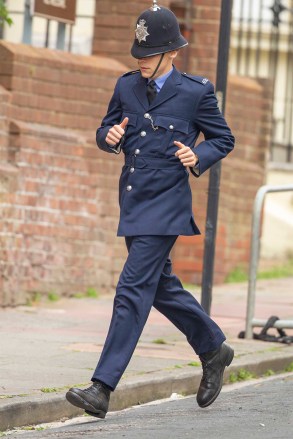 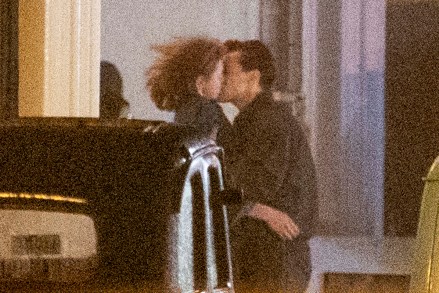 Harry Styles had a strong statement to make following the tragic shooting in Uvalde, Texas. On May 27, the “Matilda” singer took to his Instagram account to announce that he is partnering with Everytown For Gun Safety during his 2022 North American Tour.

“Along with all of you, I have been absolutely devastated by the recent string of mass shootings in America, culminating at the latest in Robb Elementary School in Uvalde, Texas,” he posted on a somber note. “On our North American tour, we will be partnering with Everytown who work to end gun violence, donating to support their efforts, and sharing their suggested action items,” he added.

He also attached a statistic in the next snapshot that said “Firearms are the #1 leading cause of death for American children and teens.” “End gun violence,” the caption then read, ending the post on a powerful tone.

Everytown For Gun Safety describes itself as “The largest gun violence prevention organization in America,” according to its official website. Harry plans to donate the proceeds from his tour, called Love On Tour, to the charity, according to People. 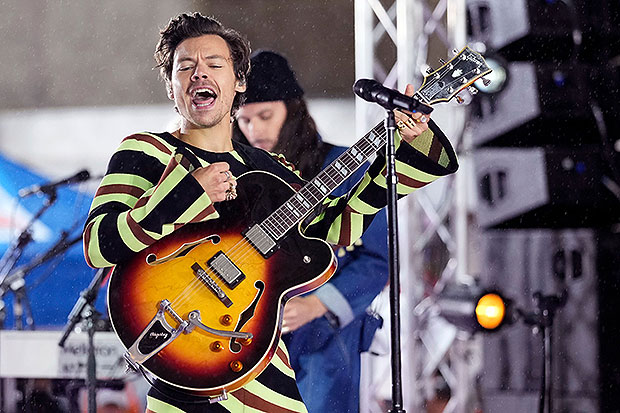 Harry isn’t the only celebrity who has decided to take a stand and use their voice following the devastating Texas shooting. Matthew McConaughey, whose hometown is Uvalde, showed his support by visiting the city and paying his respects to the victims.

Although Matthew chose not to make any public statements at the time of his visit,