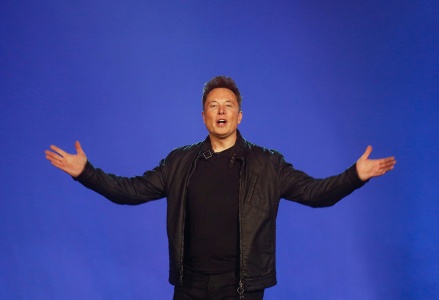 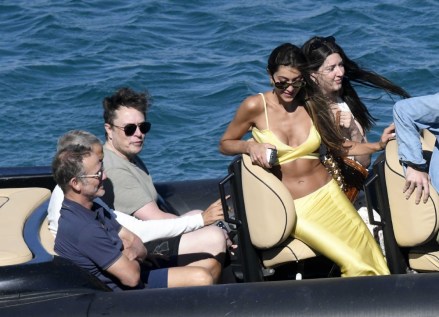 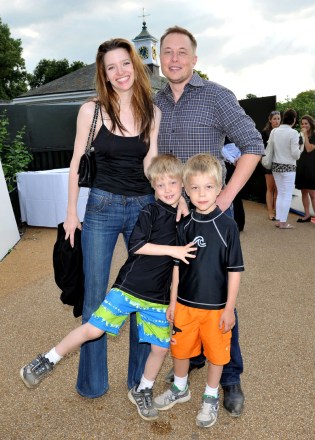 Elon Musk’s father, Errol Musk, had a lot to say about his 50-year-old son during an interview on Australia’s Kyle & Jackie O show on Aug. 1. Errol was asked point-blank whether he was proud of his son, and admitted that he was not. He acknowledged that the Tesla CEO has “surpassed the mark” in his career, but also pointed out that the Musk family as a whole is extremely accomplished, so he doesn’t specifically consider himself “proud” of Elon.

“We are a family that have been doing a lot of things for a long time,” Errol explained. “It’s not as though we suddenly started doing something.” He threw more shade at the billionaire by calling Elon’s brother, Kimbal, his “pride and joy”. Then, he commented on recent photos of Elon shirtless in Greece. “Elon is very strongly built but he’s been eating badly,” Errol said. He even urged Elon to start taking a weight loss supplement in order to lose weight. 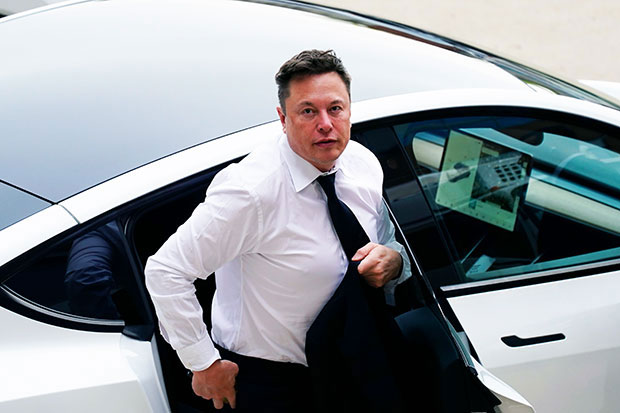 During the 20-minute interview, Errol also claimed that Elon wasn’t thrilled with where he stands in his career. “[He] feels like he’s behind schedule,” Errol claimed. “Where he is now, he would have liked to have been there five years ago. He is frustrated with his progress and it’s understandable. I know it sounds crazy but we tend to think like that as a family.”

Elon’s parents, Errol and Maye Musk, divorced in 1979. In addition to Errol and Kimbal, they also have a daughter, Tosca Musk.

Ben Stiller Mourns Dad Jerry, 92, After He Sadly Dies Of Natural Cases: ‘He Will Be Greatly Missed’

Hayden Markowitz: 5 Things To Know About The Controversial ‘Bachelorette’ Contestant