Courtesy of the CW

You don’t have to know the comics to enjoy this show. The Flash tells the story of Barry Allen (played by Grant Gustin), a young man who woke up from a coma to discover that he has super speed and an extremely large appetite. In fact, Barry has to eat three times as much to remain energized enough to capture wayward Meta-Humans, humans with special abilities like Barry. After waking up, Barry runs straight to the coffee shop where his best friend Iris West, played by Candice Patton, works. Barry has secretly been in love with Iris since childhood. Iris’ father, Detective Joe West, played by Jesse L. Martin, took Barry in after his mother’s murder and his father’s wrongful imprisonment. Barry has made it his mission to clear his father’s name. The Flash will make you fall in love with Barry and Iris in episode one, and you’ll fall in love with everyone else shortly thereafter. Due to the amount of twists and turns, romance and action,  you’ll be so sad when you’re all caught up and have to wait an entire week for a new episode.
The best and most revolutionary thing in terms of casting, is the fact that in the comics, Iris West is Caucasian. There were plenty of people that were angry about the casting and said some distasteful and racist things about the character and the actress. This may be the first time that we see a black woman play the bubbly and inherently-loved-by-all character and not that character’s best friend. The chemistry between Patton and Gustin on screen is obvious. They make it easy to see why Barry has loved Iris all of his life, even if Iris was unaware of his feelings. There is even a running joke with the show’s fans that no one wants Barry and Iris (dubbed Westallen) together more than Grant himself.
The Flash airs Tuesdays at 8 P.M. ET/PT on The CW. 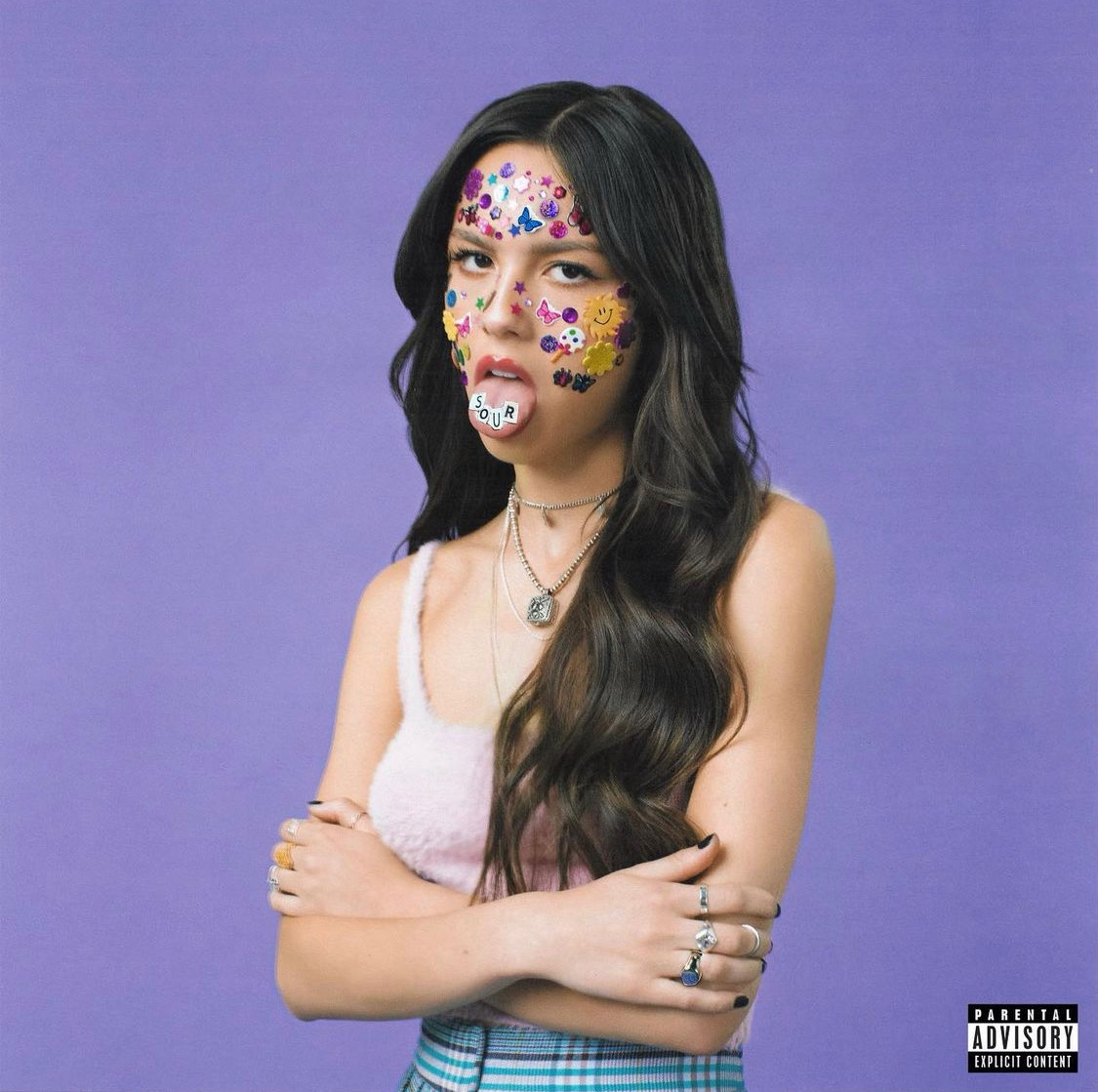