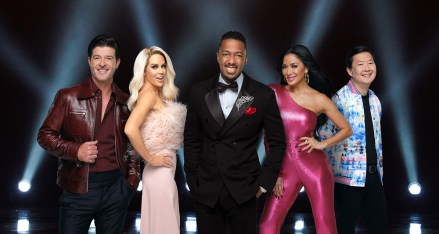 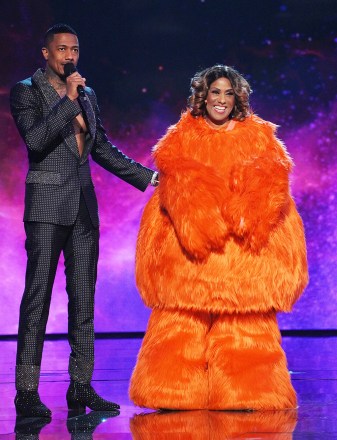 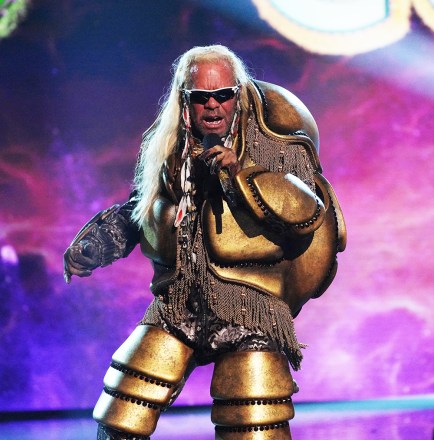 Two celebrities were unmasked during the May 4 episode of The Masked Singer. The Queen Cobras were revealed as En Vogue, and Shaggy was underneath the Space Bunny costume. The ladies of En Vogue told HollywoodLife EXCLUSIVELY that they were “intimidated” by The Masked Singer at first and revealed how the show “challenged” them. 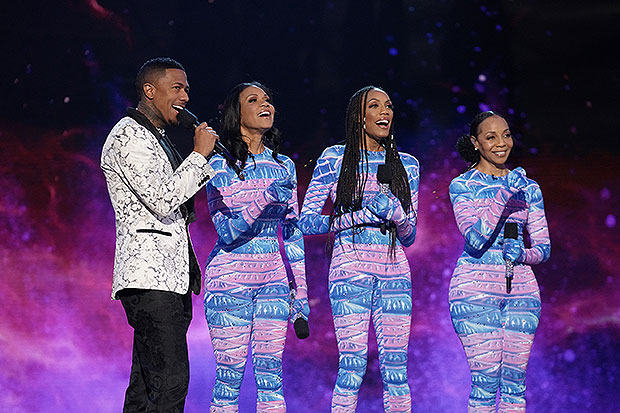 “We were really, really excited and a little intimidated because we didn’t know the full extent of what it would feel like to be singing under a mask,” Terry Ellis said. “We really didn’t know what we were walking into, but we were really excited to have something to show and being in the beautiful costumes. It was truly a challenge to perform under that mask that we were wearing, but it was exciting. We all walk away from there feeling like we’ve been challenged and that we grew more as performers and entertainers from the challenge.”

Each of the women had their own Queen Cobra costume with a slinky bodysuit and large headpiece. “The mask part of it was challenging because it’s a little weighty, and it was really big. It kind of rests on the top of your shoulders,” Cindy Herron admitted. “So as a singer, we’re used to singing, breaking our necks out, moving our shoulders. It’s really interesting how much of your body you use as a singer when you really are trying to sing. The mask was lightweight considering how weighty it could have been, but it still had a padding that rested on the crown of our head.