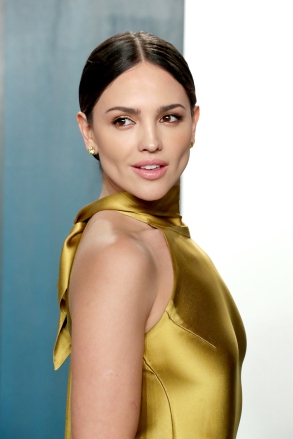 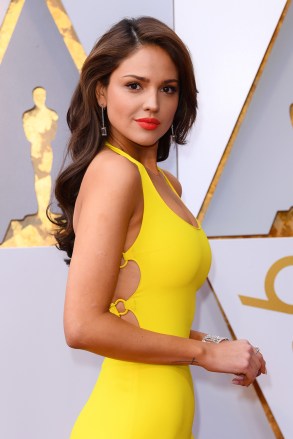 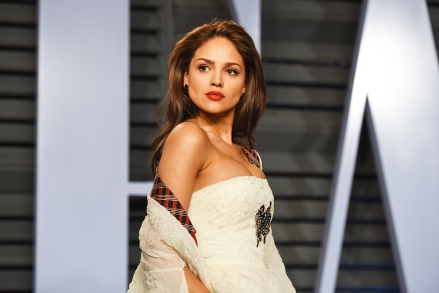 Ever since her days as a telenovela star, Eiza González has had quite the love life with some major Hollywood stars! After the actress began scoring roles in major English-language flicks like Baby Driver and Fast and Furious, she also scored some relationships with stars like Josh Duhamel, Timothee Chalamet, and now, Jason Momoa.

In September 2021, Eiza revealed that one of her biggest turnoffs is messiness. “That’s a big dealbreaker for me,” she explained during an interview on The Kelly Clarkson Show. “You’re in the relationship and then you start kind of living together, and you’re like, ‘Oh, wow, this is not gonna [work].’”

Below we break down all of Eiza’s biggest loves. 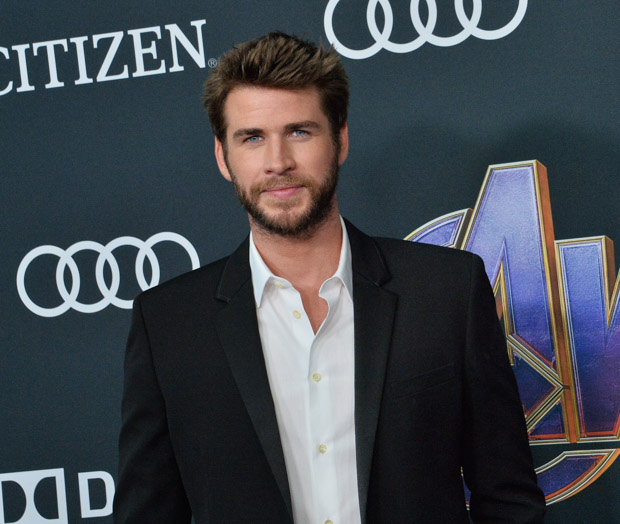 Eiza was initially linked to Liam Hemsworth in 2013 after they were spotted out engaging in some serious PDA shortly after Liam split from ex Miley Cyrus. Eiza refused to directly comment on the matter, however, telling Latina magazine in 2017, “I think that your life as a public person is already so exposed. I’m being linked to people because it’s my environment. It’s like your school. We know each other. It’s people I surround myself with. I don’t know why it’s such a big thing.”

“I would never talk about that. I focus on my work, that’s what really matters,” Eiza continued to Latina. “I’m looking for love like every other human being.

See Some Of Your Favorite Celebrity Children Modeling