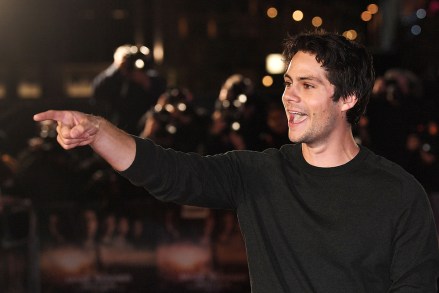 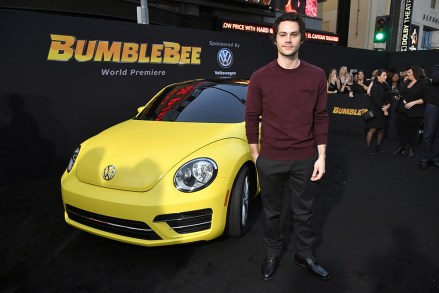 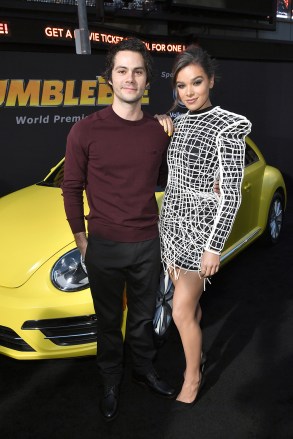 Dylan O’Brien and Chloe Bennet dined outside at Chips Deli in Los Angeles over the weekend of June 25. In photos, which you can see here, the two can be seen indulging in conversation as they picked at their food. Dylan dressed cool and casual in a white t-shirt and baseball cap, while Chloe rocked cropped jeans and an oversized t-shirt. Witnesses claimed that the two were giving off “more than a friendly vibe” on the lunch date, according to TMZ.

In the past, Dylan has kept his love life very much out of the public eye. Although he never publicly discussed the relationship, it was reported that he dated his co-star from 2012’s The First Time, Britt Robertson, for several years. Aside from that he has had no public relationships. Meanwhile, Chloe has been linked to actors Sam Palladio and Austin Nichols. She also dated Logan Paul in 2018. 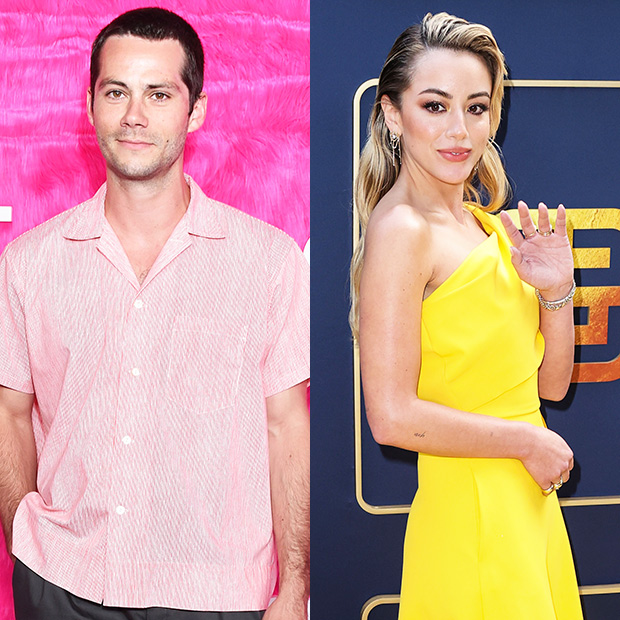 Aside from his roles in huge movies and films, like The Maze Runner and Teen Wolf, Dylan also made big headlines at the end of 2021 when he starred in the short film for Taylor Swift’s song “All Too Well.” Dylan and Sadie Sink played love interests in the film, and were on-hand to help Taylor promote it at a live premiere in November. Dylan and Sadie also showed up to Taylor’s special talk about the film at the Tribeca Film Festival in June.

14 Books to Read in July

Life Changes You Can Expect After A Baby