After changing his moniker numerous times, Diddy is clearing up confusion for fans around what they should call him. When Ellen DeGeneres asked the rapper on a recent episode of her show what his actual name is, Diddy shared that it was “very important” to clear him up. “I decided that I’m just going to go with the name Diddy,” he shared.

The 52-year-old has gone by several names of the years, including Puff Daddy, P. Diddy, Diddy, Puffy, and even changing his name legally to “Love” in 2021.

“Love is my real name,” Diddy explained. “So, I just changed my name to Sean Love Combs. That’s what it says on my driver’s license. That is my official name. Love.”

Diddy took to Instagram on May 3, 2021 to share his state-issued Florida driver’s license, showing the change of his middle name of “John” to “Love.” Under the since-deleted photo, Diddy even wrote out his new full signature of “Sean Love Combs.” 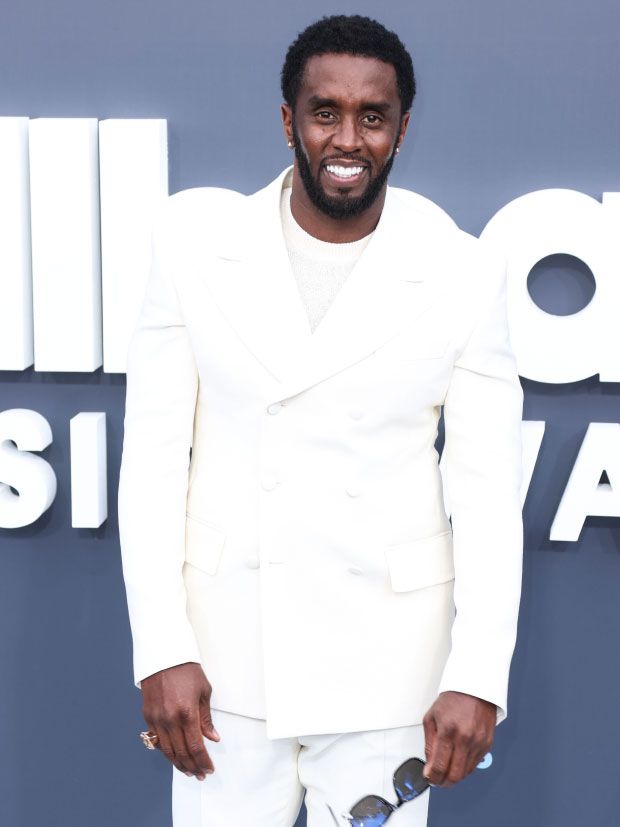 Diddy also exclaimed in a Twitter post around the same time, “Look what I just got in the mail today…IT’S OFFICIAL!!! WELCOME TO THE LOVE ERA.” Diddy claimed since Nov. 2017 that he was ditching all his previous monikers and wanted only to be known as “Brother Love.” That tweet, however, was also deleted.

Apparently now, the “Shake Ya Tailfeather” rapper is making things clear: he is now going by “Diddy” again, but his middle name remains “Love.”

But there will always be a place, however, where Sean John remains, and that’s with his longtime apparel and fragrance collection.

Inside the Love Lives of The Summer I Turned Pretty Stars

‘The Kardashians’: Kim Vows To ‘Take The High Road’ With Kanye After ‘SNL’ Drama