Danica Patrick and her boyfriend Carter Comstock are getting their steps — and their kisses — in.

Danica Patrick and her new boyfriend, Carter Comstock, enjoyed a passionate pre-workout routine before their Saturday morning sweat session. The former NASCAR driver, 39, took to Instagram on May 22 to share a photo of her locking lips with her 34-year-old beau.

In the photo Danica has her arms wrapped around Carter’s neck, while he holds her around the waist. Her super toned legs are on full display in her short shorts.

“Kisses and cardio. Saturday things. Followed by waffles,” she wrote in her caption.

Danica also revealed that Carter, who co-founded Freshly, a subscription meal service, was responsible for planning their workout routine. “Also, babe knows more about fitness than me… so I said, you’re in charge,” she revealed.

This isn’t the first time Danica has shared a PDA pic with her new man. On April 16 she made the relationship Instagram official by sharing a sweet pic of her and Carter cuddled up.

“Beach workouts are fun for one, but better with you,” she captioned the photo.

Fans are happy to see Danica in a new relationship after her shocking split with Aaron Rodgers last year — and his surprising engagement to actress Shailene Woodley. Danica recently opened up about how hard the break-up was for her.

“I think we learn the most about ourselves through relationships, but there’s nothing like heartbreak to really throw you in the deep end of that,” Danica said on the April 12 episode of Running Wild With Bear Grylls. 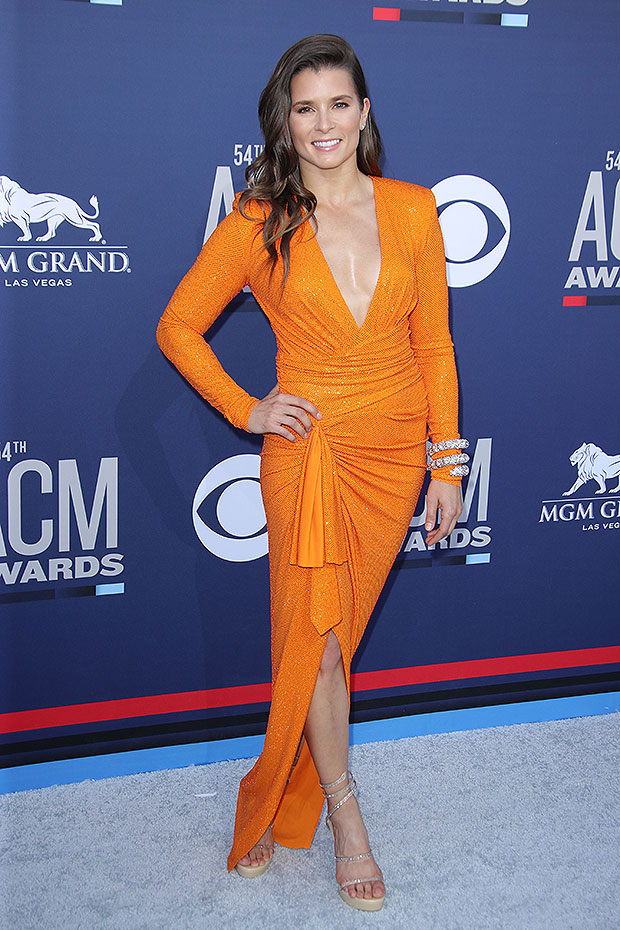 Danica Patrick appears to have found love again with Carter Comstock [Shutterstock].“But I’ve learned a lot and as broken open as I was on the sad end,

7 Ways to Have a Younger Look in Your Sixties