Dakota Johnson stunned in a skimpy black bikini while enjoying the beach with boyfriend Chris Martin and his son, Moses.

Beach bums! Dakota Johnson, 32, enjoyed some fun in the sun with her beau, Chris Martin, 44, and his son Moses, 15, while vacationing in Mexico. In photos you can see here, the Fifty Shades of Grey actress was spotted flaunting her stunning figure in a classic-style black bikini that showed off her impressive derrière as she enjoyed the clear blue waters of Tulum. She and Chris played around in the waves while, at one point, Moses was seen throwing a few fake punches at his dad for a fun father-son moment. Dakota later put in a sheer blue linen button-up shirt that grazed her thighs as she took a break from the sun. 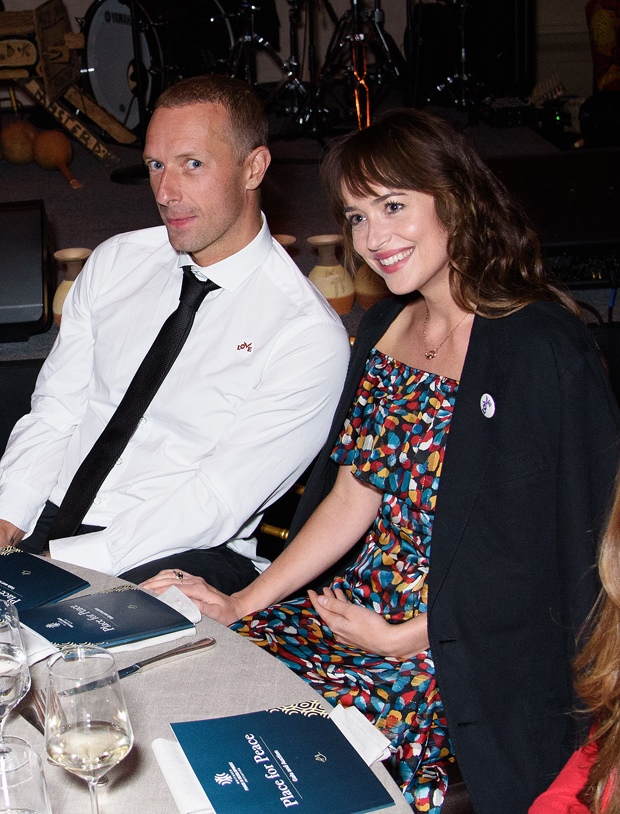 Dakota and Chris have been together since 2017. (MEGA)

Dakota and Chris have been an item since 2017, and they’ve attracted plenty of media attention along the way. Dakota recently opened up about their relationship in a Dec. 30 interview with Elle, explaining why she and the Coldplay front man have decided to stay out of the spotlight throughout their four years together.

While the pair have been seen out and about together on plenty of occasions, the couple have mostly kept their romance low-key. The High Note star noted how she loves being in a relationship with Chris to be able to wind down away from the spotlight. “We’ve been together for quite a while, and we go out sometimes, but we both work so much that it’s nice to be at home and be cosy and private,” Dakota told the outlet.

Michael Jackson’s Siblings: Where Are They Now?

4 Best Places to Visit With Pets in Sunny Florida