From Donald Trump’s fast food buffet to posing with the Easter Bunny and throwing paper towels at crowds, ‘SNL’ didn’t miss a beat with this montage!

Donald Trump‘s presidency is set to end on January 20, 2021 — and Saturday Night Live commemorated the 74-year-old’s only term with a look back at some of his most hysterical moments. The one-minute montage ran during Colin Jost and Michael Che‘s “Weekend Update,” appropriately set to 1998’s “Closing Time” by Semisonic. While some of the moments were unforgettable — such as his inappropriate mockery of a physically disabled journalist during his 2016 run — others were a pleasant reminder (like the time he met a fictional yellow Minion from Despicable Me). There was no Alec Baldwin Donald here, but simply the real deal. 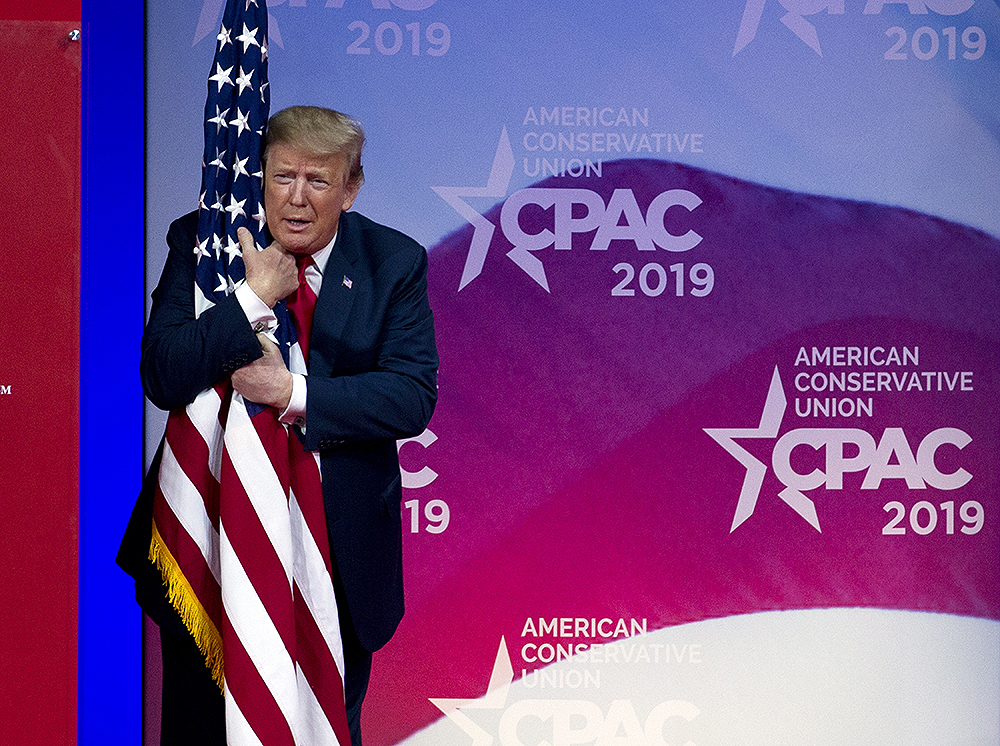 The video opened with Donald hugging an American flag, which he oddly did at the 2019 Conservative Political Action Conference near Washington D.C. (not his first time doing so). As if the on-stage embrace wasn’t enough, he mouthed, “I love you, baby” — which sent Twitter into a meme storm back in March 2019. There was also the time he hosted a banquet for the Clemson University Tigers after their victory in the N.C.A.A. football championship. While many visitors to the White House might be expecting a multi-course steak dinner, Trump shocked everyone with his fast food buffet. In an epic photo, he can be seen smiling as he’s surrounded by a bevy of perfectly placed McDonald’s classics,

‘A Woman’s Place’- On Trailblazing Women In Culinary

11 Games to Keep Everyone Laughing Over The Holidays