Two years after Cole Sprouse and Lili Reinhart called it quits, the former ‘Suite Life’ spoke about the genuine love they had – and why he keeps his new romance with model Ari Fountier private.

It’s been nearly two years since Cole Sprouse revealed that he and his Riverdale co-star Lili Reinhart had “permanently split,” but the August 2020 Instagram post announcing the breakup “still regularly attracts new comments from heartbroken fans,” according to Willa Bennett’s profile of Cole, 29, in GQ Hype. While talking with the former “Cody” of The Suite Life of Zack & Cody, Willa pressed Cole about his relationship with Lili, 25. Cole said that though their three-year, on-and-off relationship had “all this public currency,” what they shared during that time was “as real as it gets.”

During the chat, Cole explained why he’s kept his current relationship with supermodel Ari Fountier private. After he and his twin brother, Dylan Sprouse – the “Zack” in Zack & Cody – found success at such a young age, Cole tried to spend most of his young childhood “away from the public eye.” This pressure led to Cole maintaining his privacy, but as Bennet notes for GQ Hype, Cole couldn’t share details about this romance online if he wanted to. “Followers report everything about Ari and me as bullying, and it gets taken down pretty immediately,” he said. “Even on my other friends’ accounts, it gets taken down.” 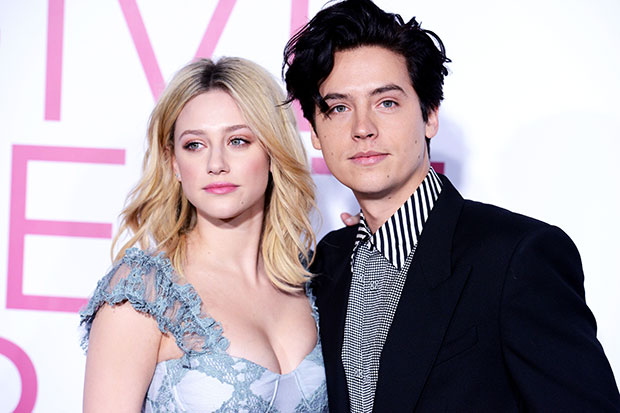 Lili and Cole in 2019 (Jordan Strauss/Invision/AP/Shutterstock)

There had been rumblings that Cole and Lili had called it quits long before Sprouse confirmed the breakup on Instagram.

2022 Coachella & Stagecoach Packing Guide: 14 Dresses to Help You Beat the Heat in Style