The CMA Awards are an all-day affair, and some of the winners were announced hours before the show! Find out who took home awards this year and check back during the show for live updates.

The 2021 Country Music Association Awards, hosted by Luke Bryan, are on Nov. 10, 2021 at Bridgestone Arena in Nashville. The biggest stars in country music were recognized for their work over the past year with nominations in various categories. While the night is always jam-packed with performances, there are also tons of awards to give out, and the fun started hours before the show!

Winners in two categories were announced on Good Morning America on the morning of Nov. 10. However, the rest won’t be revealed until the actual show, which is at 8:00 p.m. on ABC. The winners are listed below in BOLD. 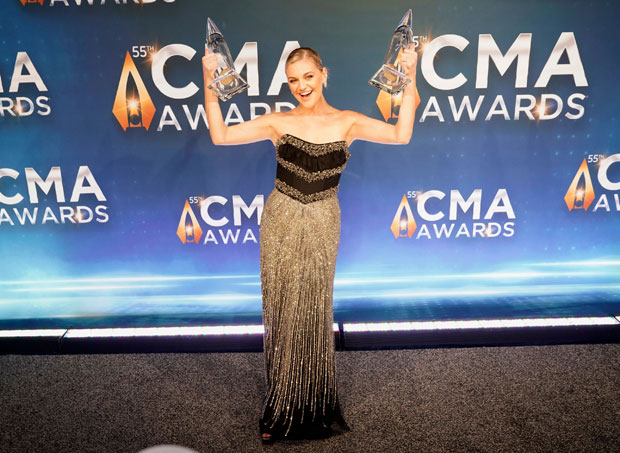 Single of the Year (goes to artist,

Jason Derulo Clearly Has Too Much Time On His Hands