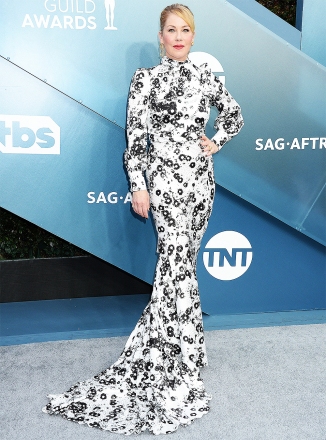 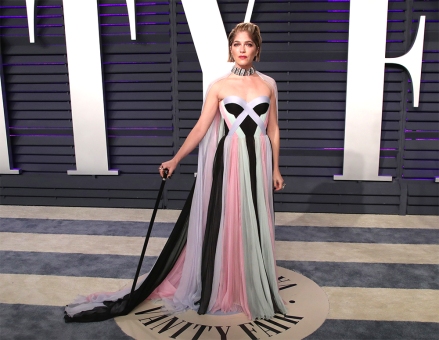 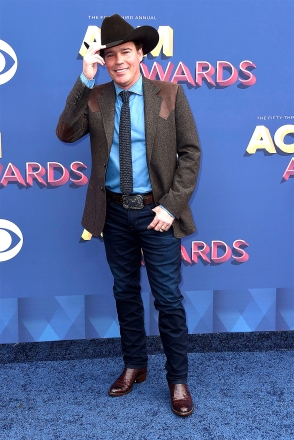 Christina Applegate, 50, is finding her multiple sclerosis diagnosis “challenging,” according to former co-star David Faustino. The actor, who worked with the actress on the television series Married…With Children, attended the Race to Erase MS Gala at the Fairmont Century Plaza in Los Angeles, CA and gave an update on how she’s handling the tough condition. “Christina is in her first year, it’s hard, it’s challenging, and she’s pushing through” he EXCLUSIVELY told HollywoodLife at the event.

David said that he and Christina “talk just about every day” and although MS “hit home” when she was diagnosed, he’s been attending the Race to Erase MS event since the first one 29 years ago. “I’ve been coming to this event since its inception, it’s my 29th year here. The reason it was so important to me up until this point is because of my relationship with Nancy Davis (the founder of Race to Erase MS), learning about MS, meeting her family and learning about the things that they’ve gone through,” he explained. “All of the fun that I’d had with them these past 29 years.” 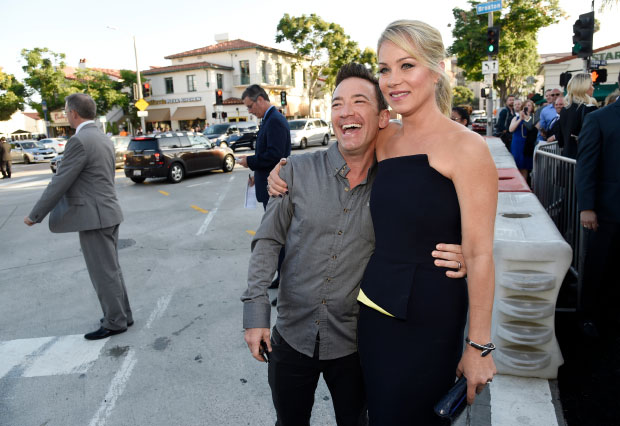 Before David’s latest appearance at Race to Erase MS, Christina announced her MS diagnosis in 2021, when she revealed the news in a tweet on Twitter. “A few months a go I was diagnosed with MS. It’s been a strange journey. But I have been so supported by people that I know who also have this condition. It’s been a tough road,” she wrote in the tweet.

Can You Spot the Differences In These Celebrity Photos?

Kate Moss’ Daughter: Everything To Know About Lila, 19