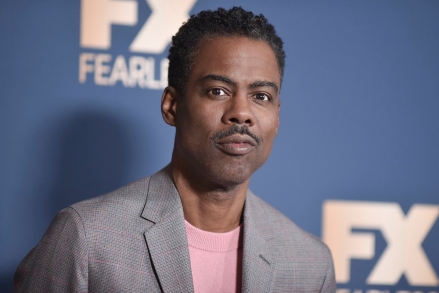 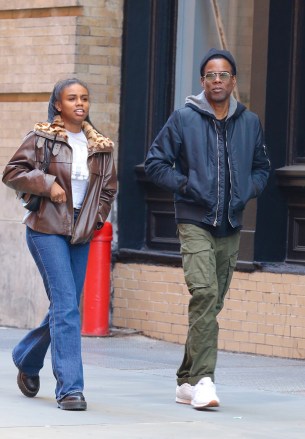 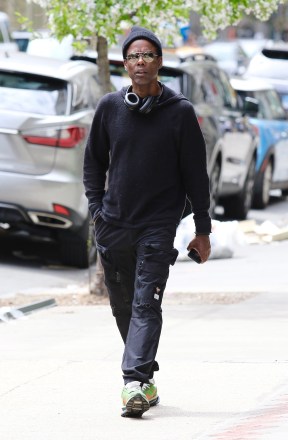 Those dinner and brunch dates weren’t just platonic — because Chris Rock and Lake Bell are officially dating, HollywoodLife has learned. “Chris and Lake have been seeing each other for a couple of months,” a source told us EXCLUSIVELY. “He’s really busy with his comedy tour and focusing on his upcoming comedy special, but he’s excited about Lake, so he’s making a big effort with her despite his hectic schedule. He’s doing his best to make it all work.”

Chris and Lake first fueled dating rumors when they were spotted attending a baseball game together in mid-June. Then, over Fourth of July weekend, they fueled the speculation with two more dates. First, they were seen leaving Giorgio Baldi in Santa Monica together on July 2. The following morning, they had brunch together at another Santa Monica restaurant. Although they didn’t get caught indulging in any obvious PDA, there were photos of them across the table from one another during the brunch date. 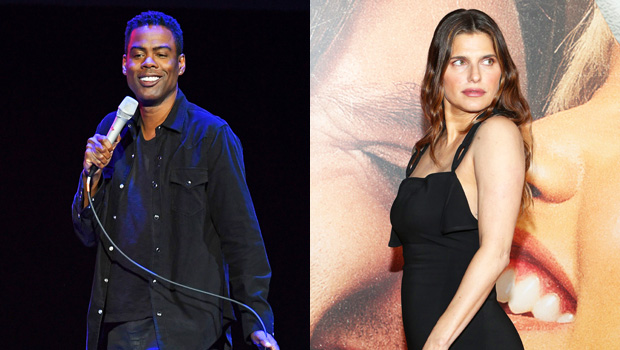 Chris Rock and Lake Bell have been rumored to be dating for several weeks. (Larry Marano/John Salangsang/Shutterstock)

“[Chris and Lake] went out fo their way not to get photographed together at first, but they’re more comfortable now,” another source told HollywoodLife. “Things are progressing. They have a lot of friends in common and she’s one of the funniest people ever, so they’re a great match.”

Making headlines for a new relationship is certainly a change for Chris, who was in the news earlier this year for a much different reason. Chris was slapped on live television by Will Smith at the Oscars in March after he made a joke about Will’s wife,

Cristiano Ronaldo’s Girlfriend: All About Georgina Rodriguez & His Past Romances