Chris Noth’s wife, Tara Wilson, was pictured for the first time since news broke of the actor’s alleged sexual assault scandal — and she wasn’t wearing her wedding ring.

Just days after Chris Noth, 67, was accused of sexual assault by three women, his wife, Tara Wilson, 42, was pictured out and about in Los Angeles without her wedding ring on. In photos obtained by Daily Mail on Dec. 21, Tara can be seen running errands without her wedding band and large diamond engagement ring that she wore to the And Just Like That premiere on Dec. 8. 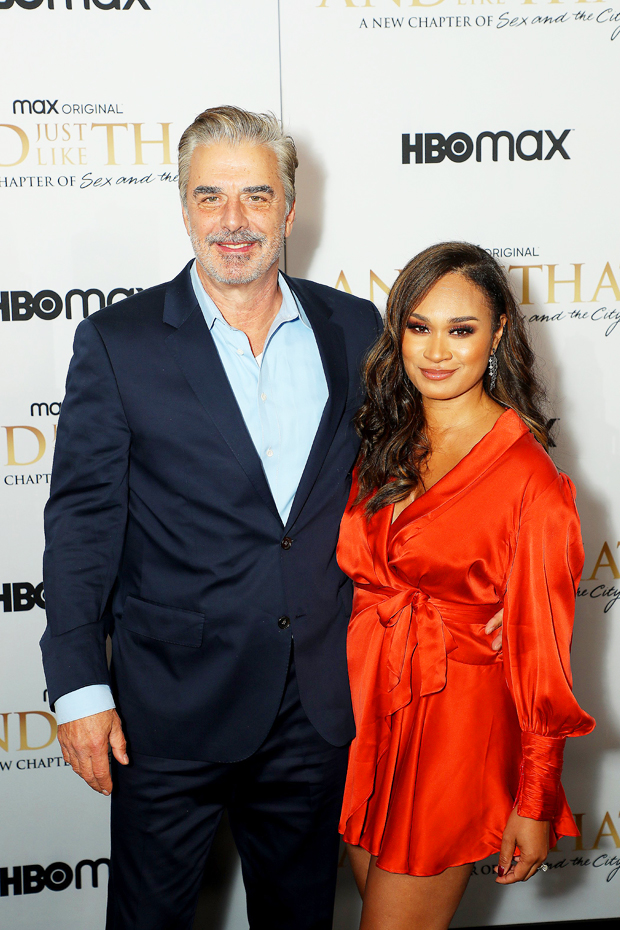 Chris Noth, left, and Tara Wilson, right, attend the premiere of HBO’s ‘And Just Like That’ at the Museum of Modern Art, in New York on Dec. 8, 2021. (Marion Curtis/StarPix for HBOmax/Shutterstock)

Tara’s ringless appearance doesn’t necessarily mean anything, but a new report by Page Six claims her and Chris’ marriage is is “hanging by a thread” amidst the scandal. “Tara is upset and things are hanging by a thread,” the insider told the news outlet. “She just wants to protect [their] kids [Orion, 13, and Keats, 18 months]. That is her number one priority.”

Page Six goes on to claim that Chris is believed to be in New York City handling the accusations, while Tara remains in Los Angeles, where she’s caring for their children. A rep for Chris declined to comment. 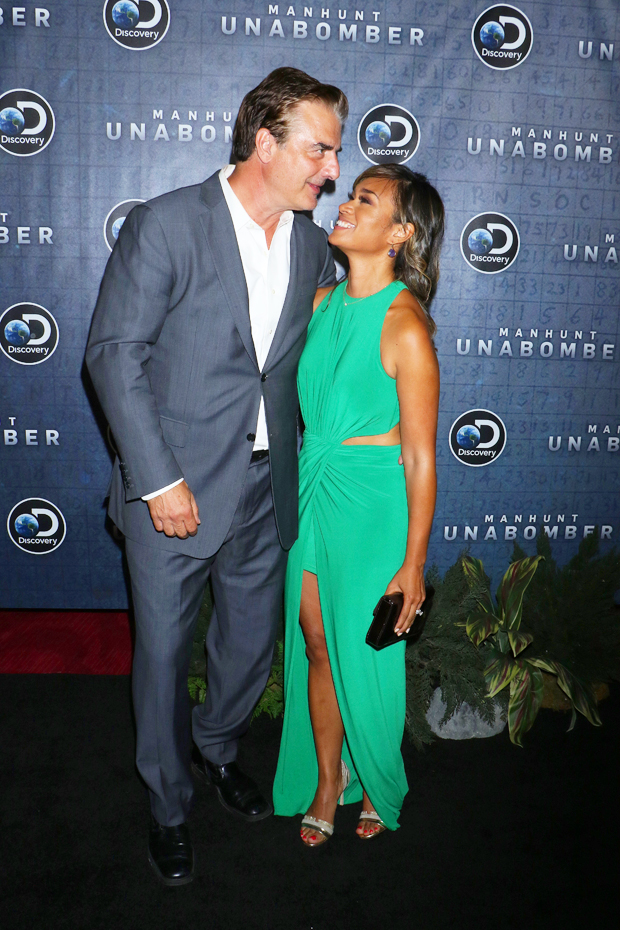 Chris Noth and Tara Wilson at the premiere of ‘Manhunt: Unabomber’ on July 19, 2017. (Gregory Pace/Shutterstock)

Late last week, three women came forward and detailed alleged nonconsensual encounters they claimed to have had with the actor.

Michelle Young Gets Engaged on The Bachelorette Finale: Meet Her New Fiancé

All the Details on The Bachelorette Season 18 Finale Fashion