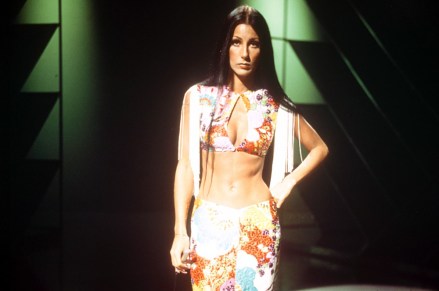 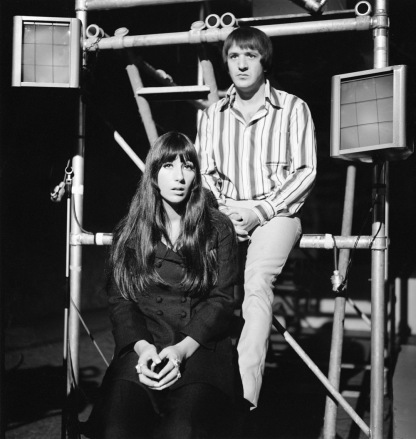 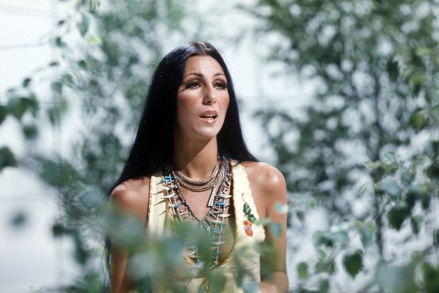 “On paper, this looks strange, even to me,” Cher tweeted in the early hours of Nov. 24. Cher, 76, seemed to acknowledge that her new romance with Alexander “A.E.” Edwards was a bit odd, considering that she was twice as old as her new boyfriend, 36-year-old AE. However, Cher said that her new beau says that “[love] doesn’t know math,” and she won’t sweat the relationship or the backlash she’s faced over the age gap.

On paper This Looks
strange (Even 2 ME)
A.E Says ♥️Doesn’t
Know Math

“If you [are] happy with A.E., I mean truly happy, then who cares?? One person’s happiness doesn’t depend on what others think or say,” responded one fan. “BABE, SOME MARCH 2 A DIFFERENT DRUMMER. I Dance 2 One,” Cher tweeted in response. “Babe, ENJOY IT!!! You are an absolute legend, and any man would be lucky to have you. A.E. is one lucky guy, and it sounds like he knows it, so just go with it and enjoy, we only get one life!!!!” added another fan, to which Cher responded with a heart emoji.

Ahead of her math tweet, Cher tweeted a photo of A.E. “hanging out” while adding, “we’re grown-ups.” She also said that “we’re happy” as a couple and that one of the qualities she admires most about her new boyfriend is that he’s “ Kind, Smart, Hilarious…& We [kiss] Like Teenagers.” 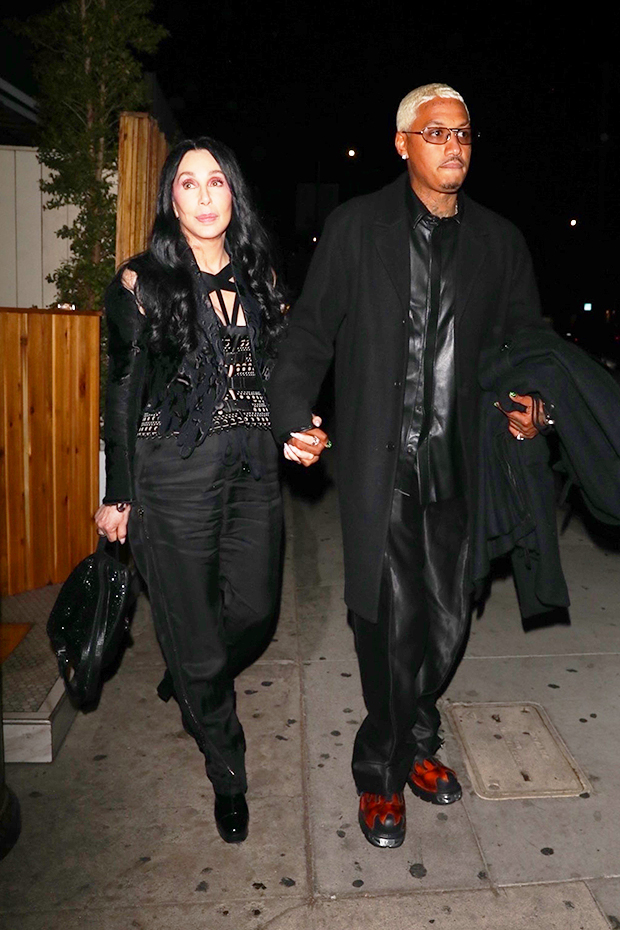 See Every Star at the 2022 Macy's Thanksgiving Day Parade