Celebrity Parents With The Most Kids: The Biggest Families In Hollywood

Here are the A-list celebrities who have raised the largest families in Hollywood.

Life is busy enough being a celebrity but raising a family on top of that is even more challenging. These celebs with large families make it look effortless as they handled raising families of six to 14 kids in the limelight. From the Kardashians to the Marleys, here are some celebrity parents that have raised Hollywood’s largest families. 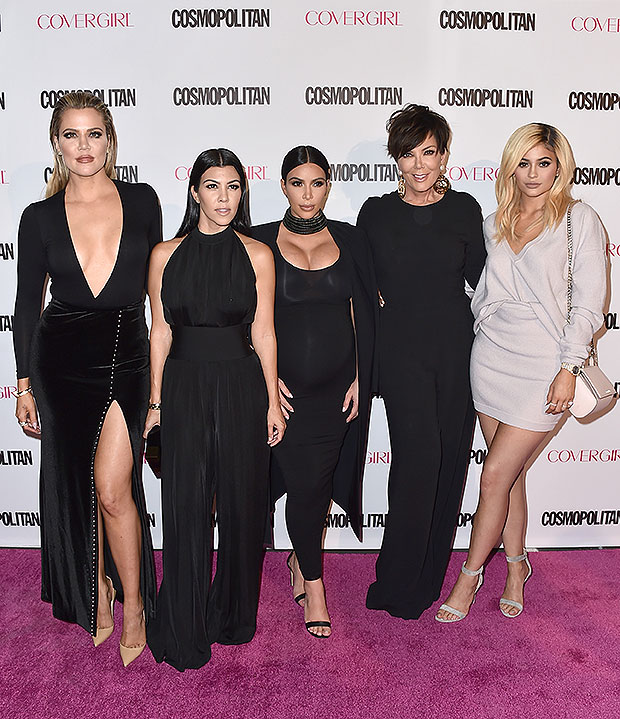 Kris Jenner and her kids (Shuttestock)

Kris Jenner is one of the most renowned celebrity matriarchs of all time. In fact, she and her six children starred on the reality TV series Keeping Up With The Kardashians. She has four kids that she shares with her late ex-husband Robert Kardashian, including Kourtney Kardashian, 42, Kim Kardashian, 41, Khloe Kardashian, 37, and Rob Kardashian, 35. Kris then went on to marry Caitlyn Jenner (formerly known as Bruce Jenner) and they share Kris’s youngest daughters, Kendall Jenner, 26, and Kylie Jenner, 24. 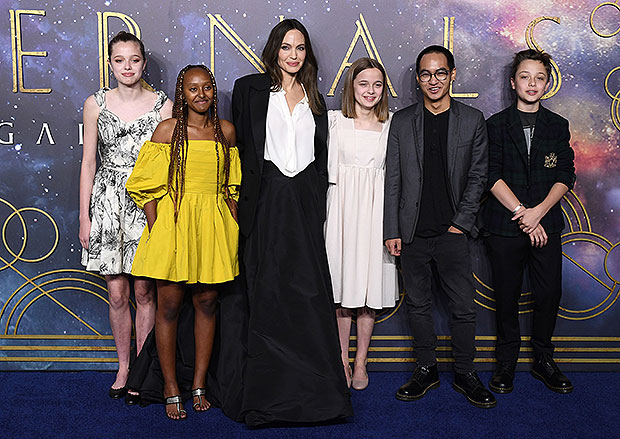 Angelina Jolie and her kids (Shutterstock)

Aside from being an A-list actress, Angelina Jolie has become known for her large family. She and her ex-husband Brad Pitt share a mix of biological and adopted children. Their six children include Maddox, 20, Pax, 18, Zahara, 17, Shiloh, 15, Knox, 13, and Vivienne, 13. Her kids are almost all grown up now and she’s very proud of them. “They’re pretty great people and, because there’s so many of them, I think they’ve had a very significant effect on each other,” she told People.