Celebrity Breakups In 2021: The Biggest Splits

2021 has hardly begun and already a number of celebs are calling it quits on their relationships. Take a look at the stars who broke up in 2021, from Clare Crawley and Dale Moss to so many more.

We’ve barely finished the first month of 2021, and already a number of celebs are entering the new year with a different relationship status: single. That’s right, despite high hopes and seemingly strong bonds, a number of celebrity couples have decided to call it quits this year. Let’s take a look at the list of celebs who have called their romances off. 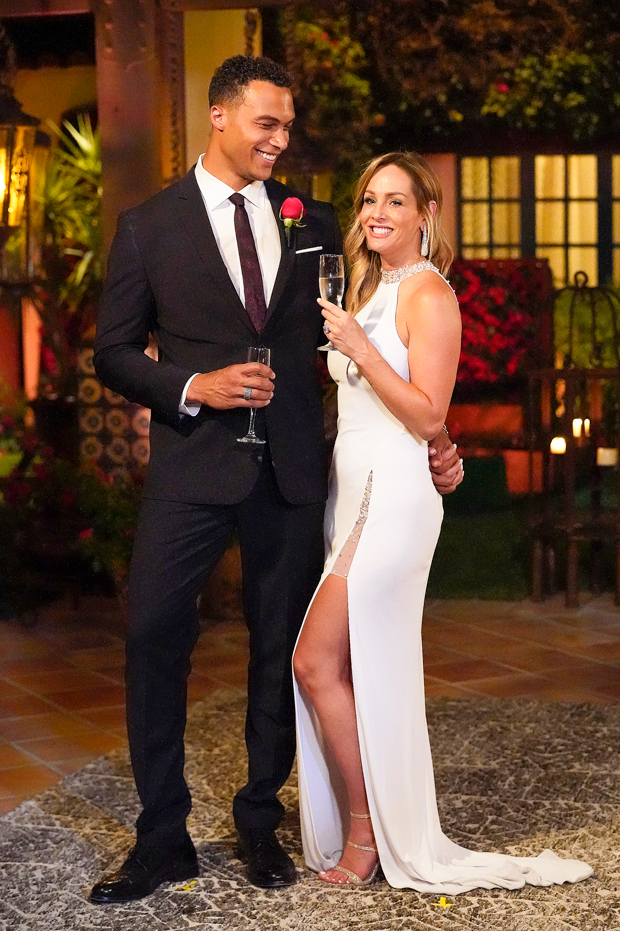 Clare Crawley became engaged to Dale Moss on the 16th season of ‘The Bachelorette.’ They went their separate ways in mid-January 2021 [ABC].This former Bachelor Nation favorite didn’t have to clarify much after she accepted a proposal on her season of The Bachelorette. Clare Crawley was clearly head over heals in love with her choice, Dale Moss, by the conclusion of her portion of The Bachelorette season 16. After the shocking mid-season finale, Clare accepted Dale’s proposal and the two went Instagram official, appearing so loved-up all over their social media accounts.

Sadly, Dale confirmed the breakup after only mere months together. “I wanted to share with you all that Clare and I have decided to go our separate ways,” Dale wrote in a January 19 Instagram post. “We appreciate the love and support we’ve received from so many people, but this is the healthiest decision for both of us at this time. We strongly believe in leading with love and always remaining true to oneself — something our families have taught and instilled in us throughout our lives. 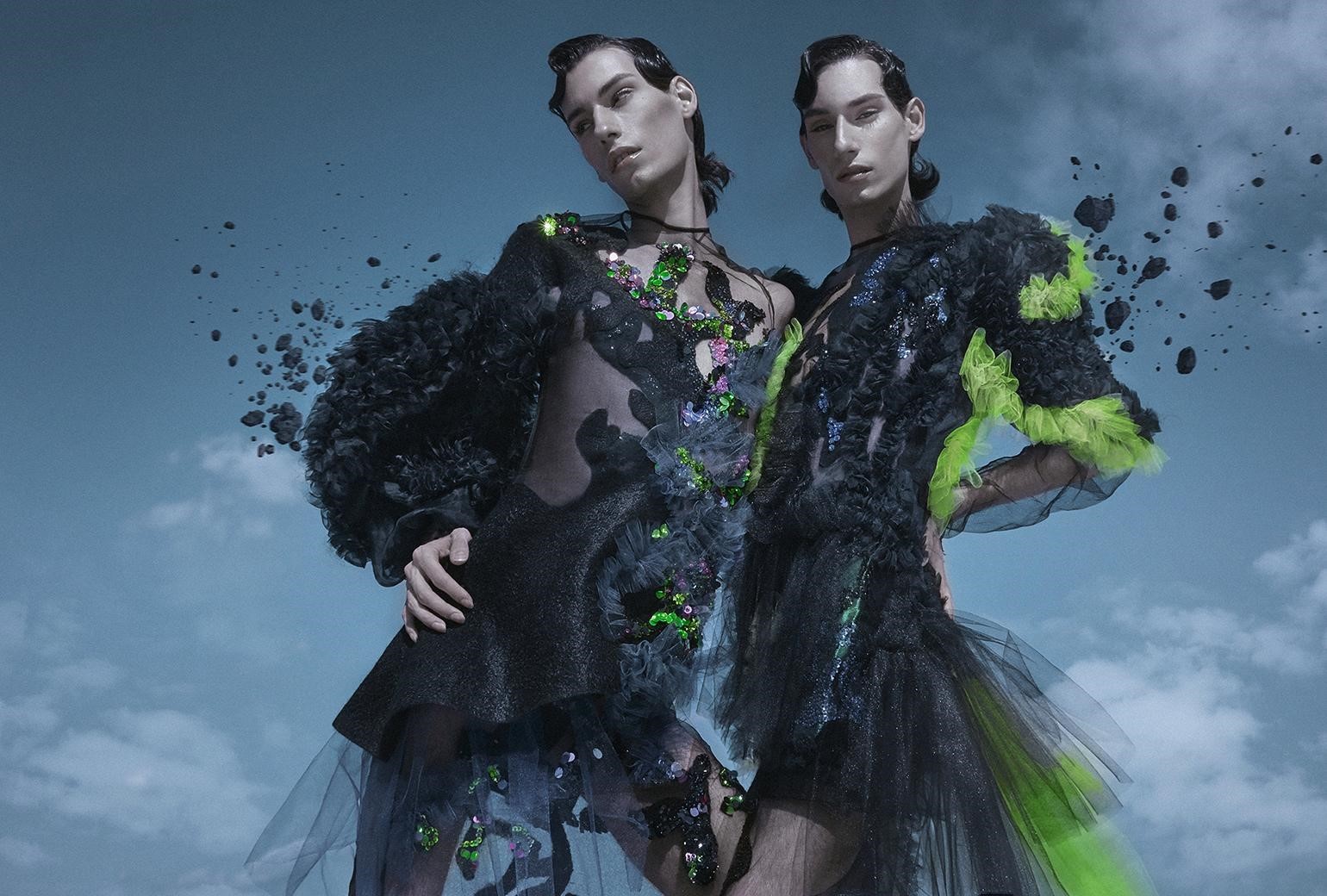 A new Generation of Fashion Designers, led by Saya Zalel