Carson Daly’s Wife: Everything To Know About Siri Pinter As They Celebrate 6 Years Of Marriage

The ‘Today’ host’s wife penned an emotional message on Instagram to celebrate their six years as husband and wife.

Carson Daly, 48, and his wife Siri Pinter, 40, celebrated their sixth wedding anniversary together on Thursday December 23. After years together, the pair seem so in love with each other. Siri penned an Instagram post with photos from their special day to celebrate their anniversary. “I can’t even remember how many more… that’s because life with you and our family has felt like forever,” she wrote in the post. “I can’t even remember a before. I love you [Carson Daly]… Happy Anniversary!”

Find out everything you need to know about Carson Daly’s wife Siri here!

How did Carson and Siri meet?

Carson and Siri have only been married for six years, but they’ve been together for over a decade! The former TRL host met his future wife back when he was a late night host. Siri was a writer’s assistant for his show Last Call With Carson Daly, which aired from 2002 to 2019. “She would walk into our meetings and I would look at the other dudes in the room, like, ‘Do you see what I see?’ It was undeniable,” Carson told People. The pair later got engaged in 2013, and they finally tied the knot right before Christmas 2015. 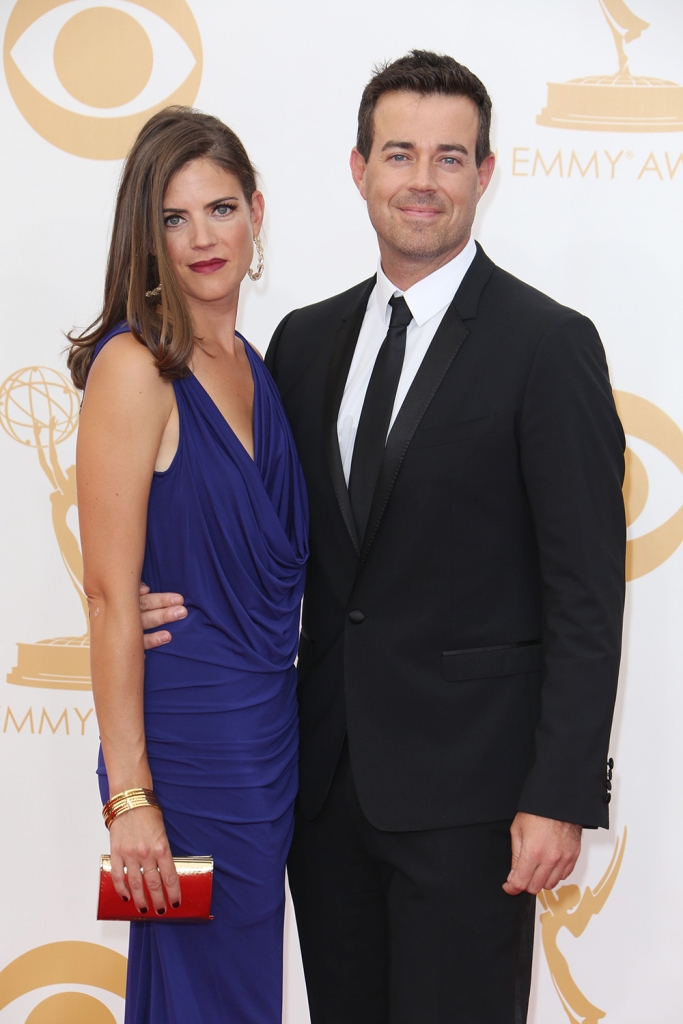 Carson and Siri have been married since 2015. (Shutterstock) Siri is a food blogger

While Carson has been a staple of various talk shows throughout his career, Siri made a name for herself by running a food blog called “Siriously Delicious.” In 2018, she published a cookbook with the same name: Siriously Delicious: 100 Nutrious (And Not So Nutritious) Simple Recipes for the Real Home Cook.