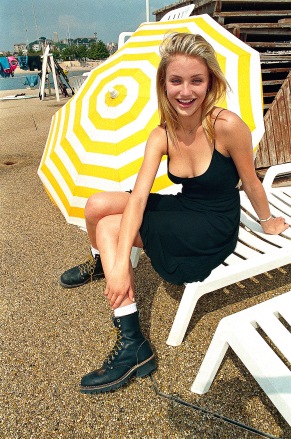 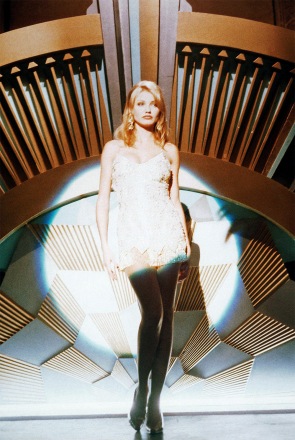 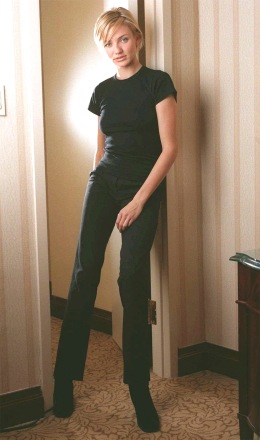 Cameron Diaz, 49, brought her fans back to 1998 when the actress posted a video on Instagram on May 3, spoofing the hilarious and infamous hair gel scene from her iconic film There’s Something About Mary! The video, which is an advertisement for the wine that she founded called Avaline, was shared with her 9.3 million followers and features comedian Benito Skinner, 27. He plays the role of a gay friend that arrives at her house for dinner with his bangs pasted up with “hair gel” like in that scene from the movie.

The video starts off with Benito riding in the passenger seat of a car that is driven by, what is assumed to be, his partner. As they are riding along, he says, “Oh my god, Terry, We are literally going to Cameron Diaz’s house for dinner. I am so nervous,” before the camera pans down to show boxes of Avaline wine in his lap, which is the brand that Cameron launched in 2020 amid the Covid-19 pandemic. He then asks his partner, who is driving the car, “Do you think it’s weird to bring someone’s own wine brand to their house for dinner?” 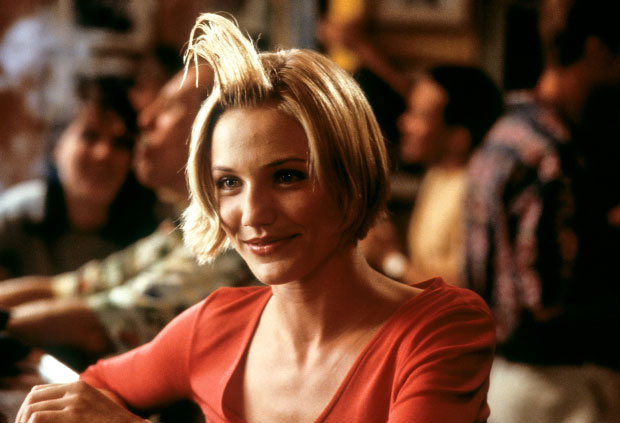 Cameron Diaz shot to superstardom in her 1998 rom-com film called ‘There’s Something About Mary.’ (Photo courtesy of Everett Collection)

In the next scene, Cameron is seated on the couch at home. She is flipping through her phone and looking at photos from There’s Something About Mary, which also starred Ben Stiller,

How the Intermingled World of Fashion and Casinos Still Collide