Bruce Springsteen’s Wife: Everything To Know About The Rocker’s 2 Marriages 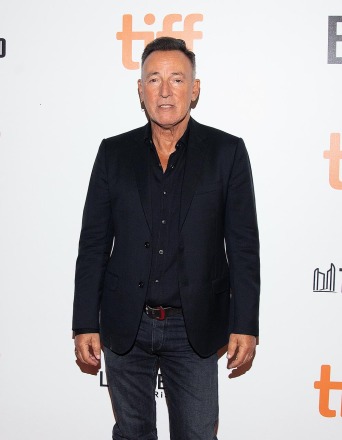 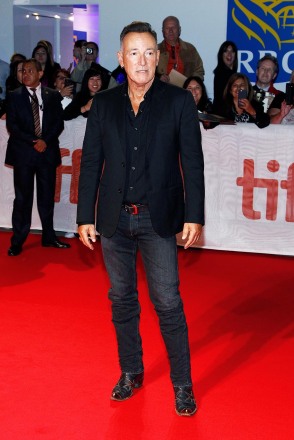 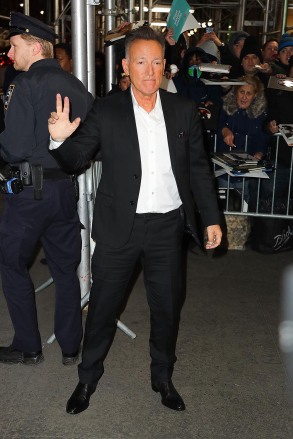 Bruce Springsteen, 72, is heading back out into the wild with his E Street Band for a tour for the first time in six years! The Jersey Shore native, who has 20 studio albums under his belt, partly originated heartland rock in the 1980s with songs like “Born In The USA” and is known by his nickname of “The Boss.” But who were the women behind him during a legendary career that has now spanned six decades? It turns out Bruce has been married twice! Here’s everything you need to know about Patti Scialfa and Julianne Phillips, the two women Bruce has been married to.

Model and actress Julianne met Bruce in October of 1984 and married the singer on Monday, May 13, 1985 — the height of her new husband’s fame. The two held their ceremony at Our Lady of the Lake Catholic Church in Lake Oswego, Oregon, where she was raised. Julianne has impressive success as an actress in her own right, appearing in movies during the ’80s including Odd Jobs, Sweet Lies, and Seven Hours to Judgement. In more high profile roles, she starred opposite John Ritter in Skin Deep and Chevy Chase in iconic comedy Fletch Lives in 1989. As a model, she was signed to Elite Modeling Agency and starred in a music video for  .38 Special with the song “If I’d Been the One.”

The two endured differences in age and background, and by spring of 1988, Bruce’s Tunnel of Love Express touring schedule had taken its toll,

100 Years Ago, Women Got the Right to Vote: Today, 100 Women Explain What That Means To Them

6 Smart Tips for Storing Fragile Items in a Storage Unit