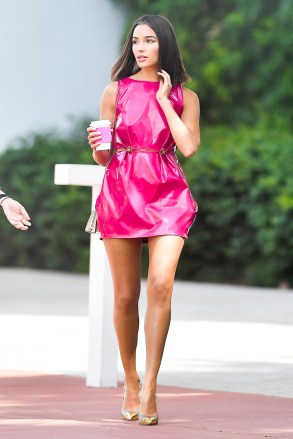 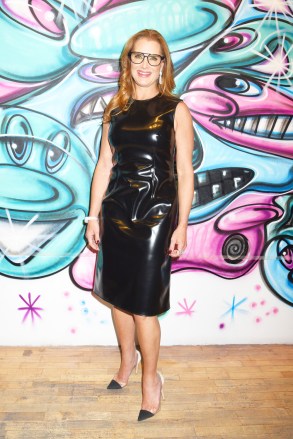 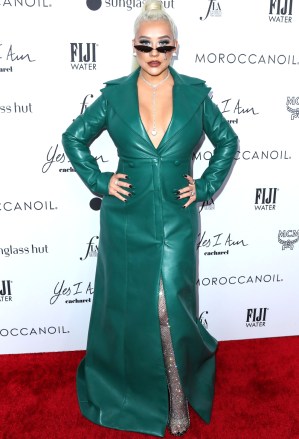 Brooke Shields is still a force to be reckoned with! The stunning 56-year-old made an elegant appearance at the Tribeca Ball — a New York Academy of Arts fundraiser event — on Tuesday, donning a figure-hugging black latex dress.

The mother-of-two paired the sleeveless sheath with two-toned heels with a black pointed toe and white back, also wearing black-rimmed glasses and diamond drop earrings. Brooke was notably sporting ginger-colored locks and didn’t forget to accessorize her style with a four stone diamond ring on her finger. 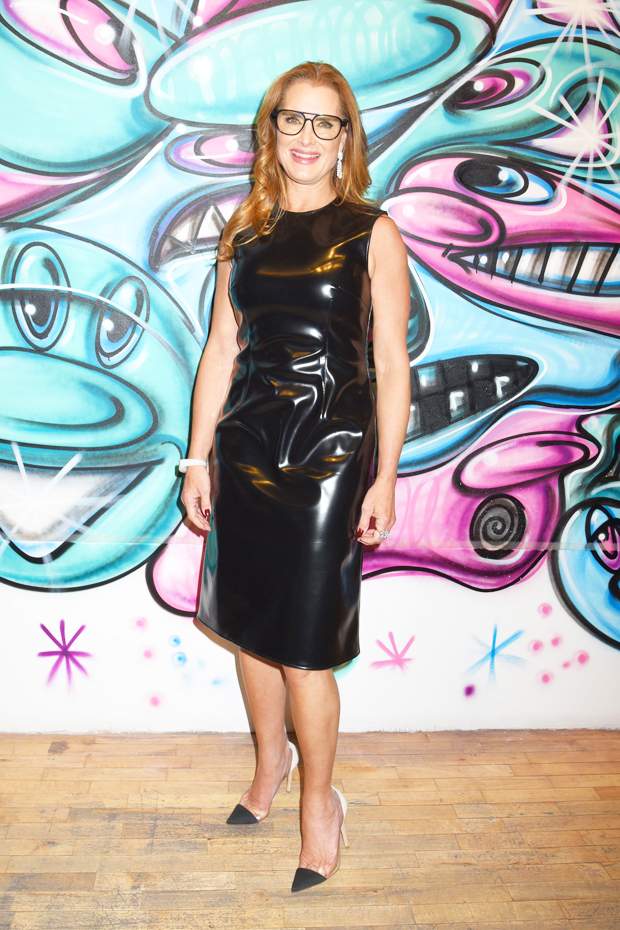 Brooke has been out and about lately in the Big Apple, most recently making an appearance on Andy Cohen‘s late night talk show Watch What Happens Live. During the March 6 broadcast, Brooke was joined by Outlander‘s Sam Heughan, 41, and was particularly star struck by the handsome actor!

As it turns out, the Suddenly Susan actress is an Outlander super fan — a detail that lead Andy to “make her dreams come true” and “cast” Brooke as leading lady Claire (played by Caitriona Balfe on the show), during a segment Andy called the “Clubhouse Playhouse.” Brooke looked a bit flustered by the proposal, but, after taking a big swig of her drink, headed to the green screen, and got down to business. 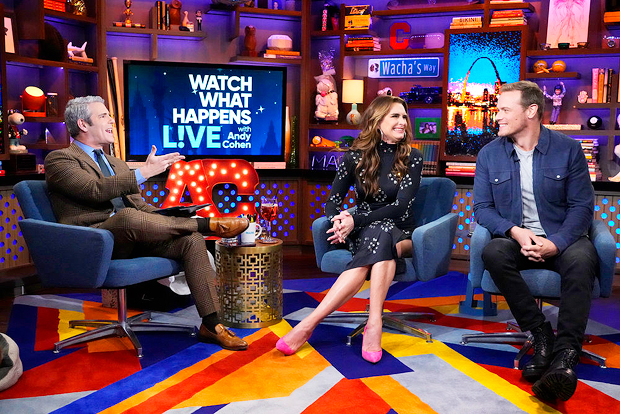 Inside The Deep End: The Rise of Teal Swan and Her Controversial “Completion Process” Program

Halle Bailey Insists She Didn’t Get ‘Boob Implants’ After Fans Hound Her: This Is ‘God’s’ Work