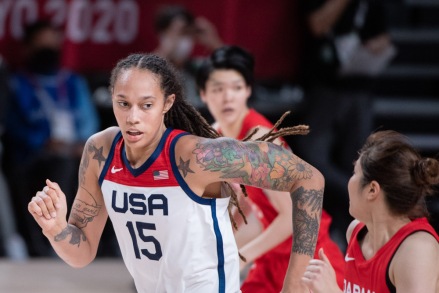 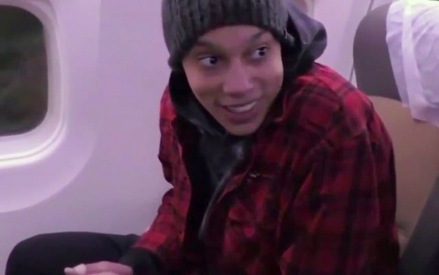 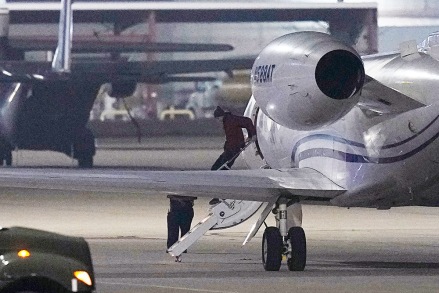 After Brittney Griner touched down in San Antonio on Dec.  9, 2022, following her release from a Russian prison, questions remain about how she will celebrate her newfound freedom. With 294 days spent in a Moscow detention center for being found guilty on drug smuggling charges, there’s no doubt the athlete will want to mark the occasion with family and friends, including her WNBA team, the Phoenix Mercury. Bryce Marsee, the Manager of Basketball Communications for Phoenix Suns & Phoenix Mercury, EXCLUSIVELY told HollywoodLife that the organization is ready to make it happen. 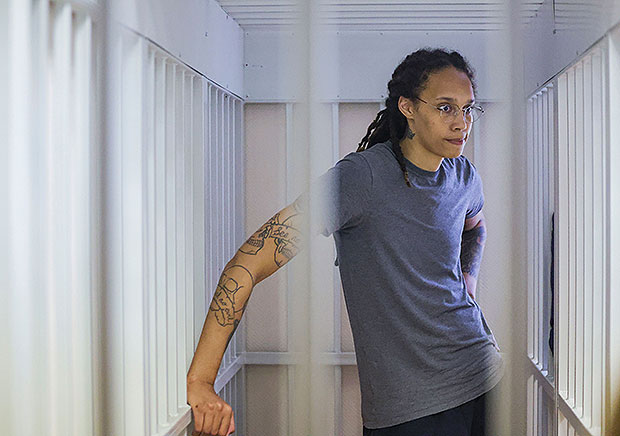 “We will follow Brittney’s lead on when and how she is officially welcomed back by fans, media, and our organization,” Marsee explained. “Rest assured, when the time is right, she’ll receive the celebration she deserves.”

As for Brittney’s return to the basketball court, Marsee said there may be more important things to focus on now after the 32-year-old’s grueling ordeal. “Our focus is on Brittney’s mental and physical health after what she has been through the last nine months,” he said. “We know she loves basketball and it’s one of the things that has been taken away from her, but at this time that is not the main priority.”

On Thursday, President Joe Biden announced the release of Brittney, who was reportedly freed in exchange for Russian arms dealer Viktor Bout. Bout, who had been arrested in 2008 for conspiring to kill Americans, had served 10 years of a 25-year sentence.

Glee's Kevin McHale Speaks Out Against Docuseries About Show