Bradley Cooper & Irina Shayk: The Truth About Whether They’re Back Together

Despite their 2019 split, Irina Shayk will ‘always be one of the most important women’ in Bradley Cooper’s life, sources tell HollywoodLife exclusively.

Bradley Cooper and Irina Shayk have been at the center of reconciliation speculation, but it appears their status is simply platonic co-parents to daughter Lea, 4. The actor, 46, and model, 35, split in 2019 after four years of dating, but have been spotted arm-in-arm around New York, leading some to believe they’ve gotten back together; however, a source has revealed exclusively to HollywoodLife that the two aren’t an item. 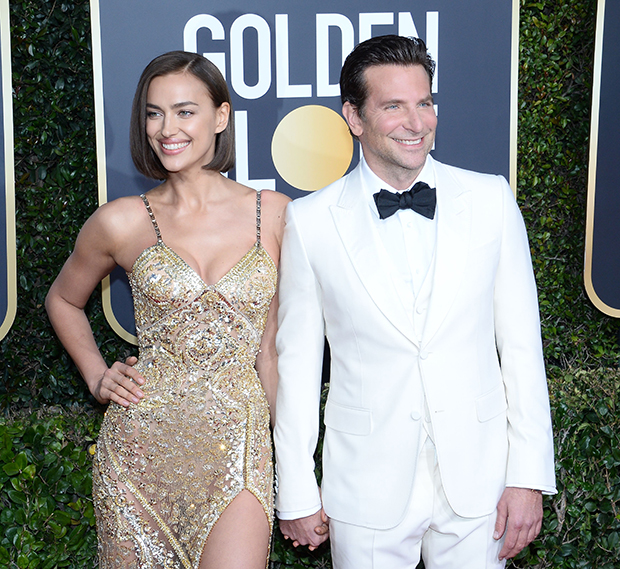 “Bradley and Irina are not getting back together,” a source said. “They get together often for their daughter but that chapter is over and they’ve both moved on romantically. If they’re together it’s as close friends and parents.” While “there will always be love,” between the two, “it’s nothing more than platonic,” the source said.

A second source added that Irina will “always be one of the most important women in Bradley’s life,” noting that the exes plan on spending Christmas together as a family. “They’ve been enjoying the time they’ve spent together recently and it’s been especially nice reconnecting as the holiday season has arrived,” the source said. “Bradley and Irina are planning on celebrating Christmas together so they can be together as a family with their daughter.”

This week, the model even supported her ex-boyfriend at the premiere of his upcoming film Nightmare Alley, out on Dec. 17. Irina attended the New York premiere of the crime thriller on Dec. 1, wearing a Burberry pinstriped suit over plunging leather suspenders.

Akira Akbar Opens Up About Dreams And Lessons