Brad Pitt Is Stylish In Orange Linen Suit As He Promotes ‘Bullet Train’ In Paris: Photos 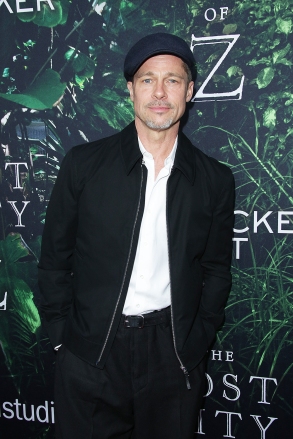 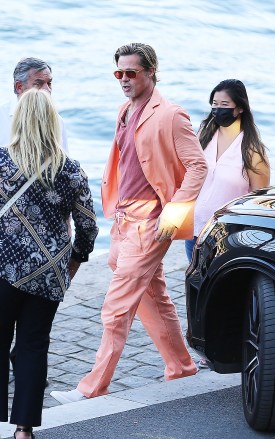 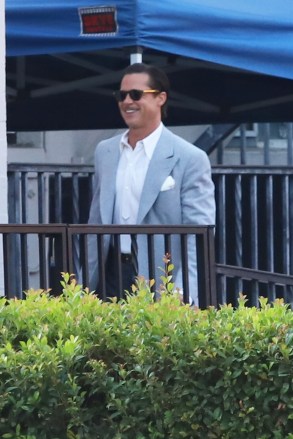 Brad Pitt has landed in Paris. The actor, 58, was looking stylish in an orange linen shirt as he waved to fans while cruising down the Seine River on Saturday, July 16. He added a dark rust shirt underneath for a monochromatic summer look, along with a pair of sunglasses and white slip-on sneakers. Brad held onto a cellphone as he smiled and looked out at the crowd, barely having aged a day. Notably, the actor also appeared to give his blonde locks a recent chop. 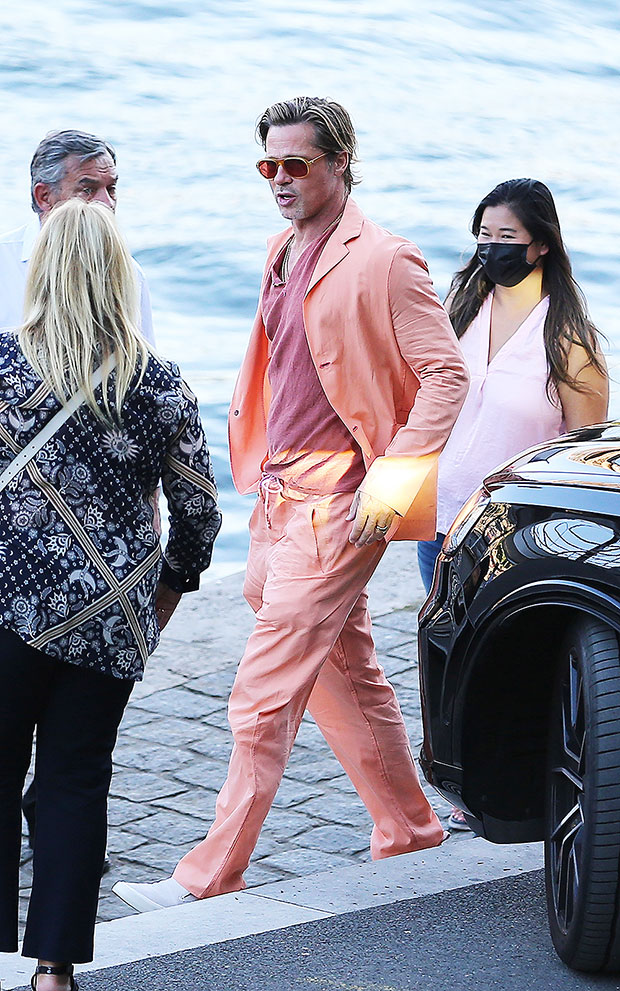 Brad is in the French capital to promote his upcoming film Bullet Train, which is set for theatrical release by Sony Pictures on August 5, 2022. In the fast-paced action film, the Missouri native plays one of five assassins on a high-speed bullet train from Tokyo to Morioka with few stops, and all realize they are on similar missions. Brad specifically plays assassin Ladybug, while co-star Sandra Bullock is Maria Beetle, his primary contact and handler. The anticipated film also stars Joey King, Aaron Taylor-Johnson, Brian Tyree Henry, and Andrew Koji as the other assassins. 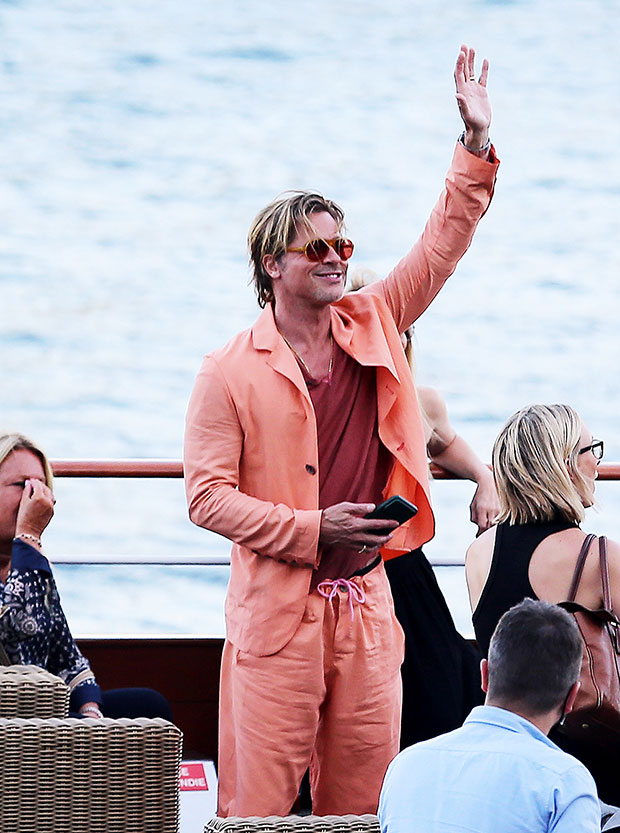 Brad Pitt was stylish in an orange linen suit as he promoted his film ‘Bullet Train.’ (KCS Presse / MEGA)

His children Zahara, 17, Shiloh, 16, and Vivienne, 13, have also been spotted in Europe in recent weeks with their mom Angelina Jolie,

You Won't Believe How Wes Bergmann Spent the Prize Money From His The Challenge: All Stars Win