It’s Women’s History Month, and we’re celebrating the pop stars that Millenials grew up with and continue to be inspired by today!

March is Women’s History Month, a time to reflect on the accomplishments and impact that women and female voices have had on the world. For Millennials – those born between 1981 and 1996, per the Pew Research Center – there are certain women whose music has defined the pop mainstream world. From Demi Lovato to Ariana Grande to Selena Gomez, these artists continue to make music essential to the Millennial experience, even as demographics shift and Gen Z becomes the more prominent voice in mainstream culture.

One of the most unmistakable musical presence  – and one of the most powerful cultural influences – for the Millennial is Ms. Beyoncé Knowles. After watching her become a star in Destiny’s Child, millennial fans supported Beyonce as she broke out on her own at the start of the century. The early 2000s saw Beyoncé establish herself through albums like Dangerously In Love, B’Day, and Sasha Fierce. In the 2010s, she transcended being a pop star and became an icon of both art and music. 2013’s Beyoncé and the follow-up, 2016’s Lemonade, cemented her status as one of the most important and popular musicians on the planet. Beyoncé’s “unrivaled cultural power” was best summed in in “Formation,” according to Rolling Stone, who heralded its “genius” and “bold tangling of the personal and the political, wrapping the tragedy of Katrina in the glamor of a Givenchy gown and daring you to call it a contradiction.” 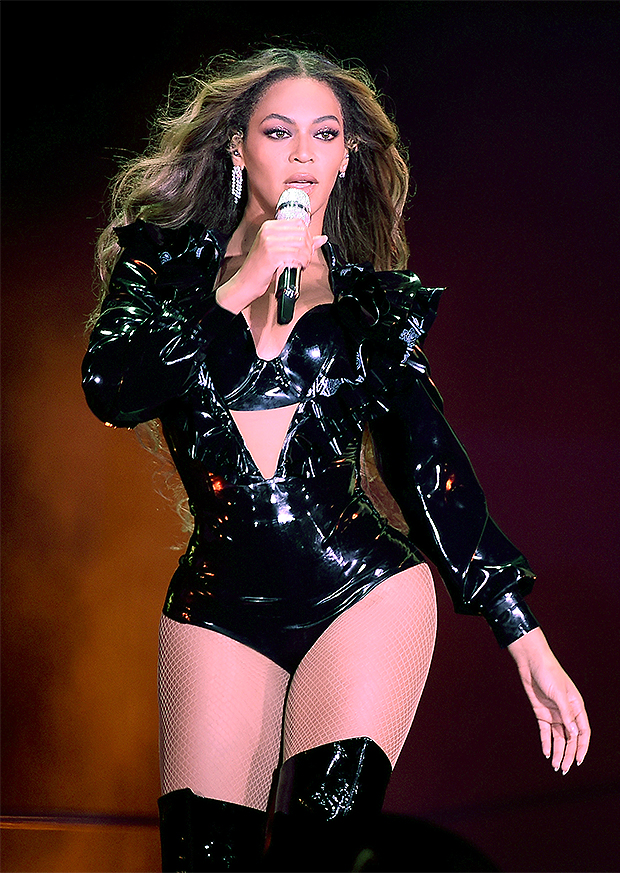 When it comes to incorporating “personal” themes into her music,

A Guide to Nick Cannon's Sprawling Family Before Baby No. 9 Arrives