Betty White’s Husbands: Facts About The Men She Married & Loved In Life

The news of Betty White’s passing at the age of 99 has fans wanting to know all about the men she loved in her legendary life. Learn about her three husbands here!

In heartbreaking news, Betty White died at the age of 99 on December 31. The legendary actress, beloved for her comedic chops and animal-rights activism, passed away at her home due to natural causes. The Illinois native, who was only three weeks away from being a centenarian on January 17, had the longest television career of any female entertainer. Although she had an incredible film and TV resume, including parts in The Proposal and Boston Legal, she is best known for her roles as Sue Ann Nivens on The Mary Tyler Moore Show and as Rose Nylund in The Golden Girls. Betty was also recognized for her esteemed career, taking home eight Emmy Awards, a Grammy Award, three American Comedy Awards and three Screen Actors Guild Awards. 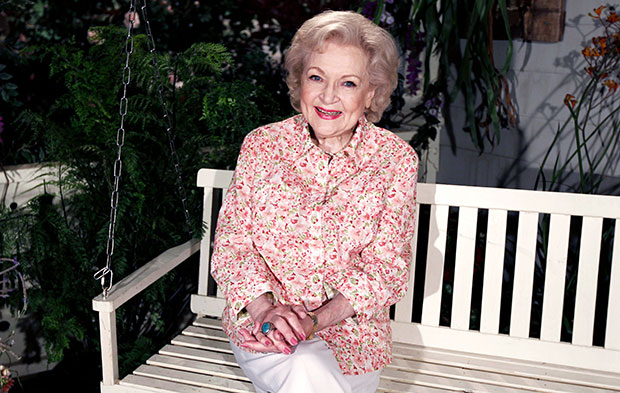 As she was adored by many, fans want to know all about Betty’s love life and who she called husband. Find out all about the three men Betty was married to, below.

While a volunteer with the American Women’s Voluntary Services, Betty met her first husband Dick Barker, a United States Air Force pilot, at a dance, according to her biography How to Be Golden: Lessons We Can Learn from Betty White. The pair became engaged but had to hold off on a wedding as Dick was called into combat for World War II.

Tamar Braxton Reveals The Real Reason She Shaved Her Head