Ben Affleck Insists He Has No Regrets Making ‘Gigli’ With Jennifer Lopez: It Was A ‘Gift’ To Watch It Bomb

‘Gigli’ was critically panned and a box office bomb, but it’s also the film that birthed Bennifer — and allowed Ben Affleck to discover his passion for directing.

Even Oscar winner Ben Affleck has a bad movie or two — but none are as memorable as his box office bomb Gigli with girlfriend Jennifer Lopez. The 2003 flick had plenty of hype due to Bennifer mania at the time, but ultimately bombed at the box office — bringing in $7.2 million worldwide after costing $75 million to make. Despite the bad reviews, Ben still looks at the project — which did introduce him to J.Lo — as a “gift.” 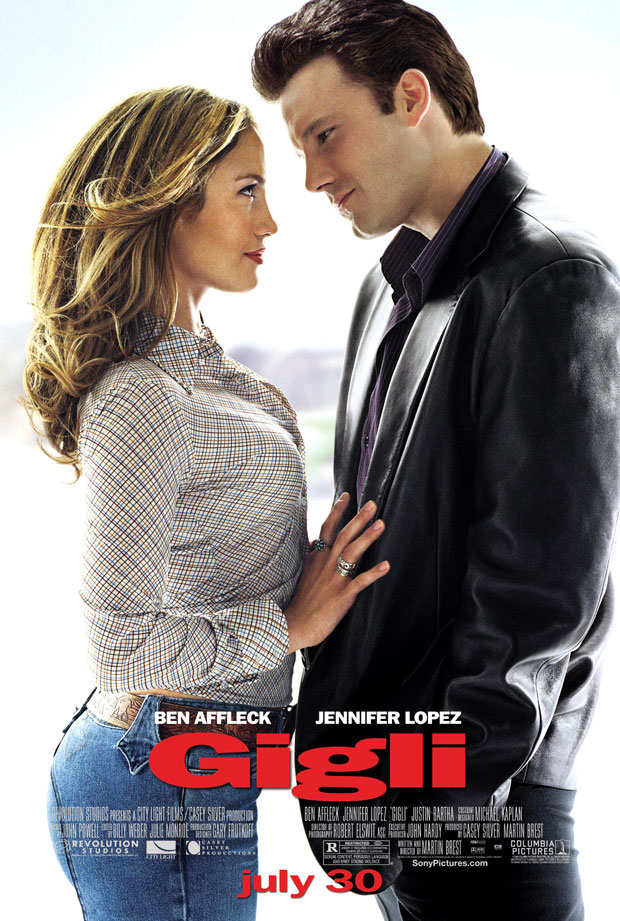 “If the reaction to Gigli hadn’t happened, I probably wouldn’t have ultimately decided, ‘I don’t really have any other avenue but to direct movies,’ which has turned out to be the real love of my professional life,” Ben said during an interview with BFF Matt Damon in Entertainment Weekly, which was published on Jan. 11. “So in those ways, it’s a gift. And I did get to meet Jennifer, the relationship with whom has been really meaningful to me in my life,” he added. 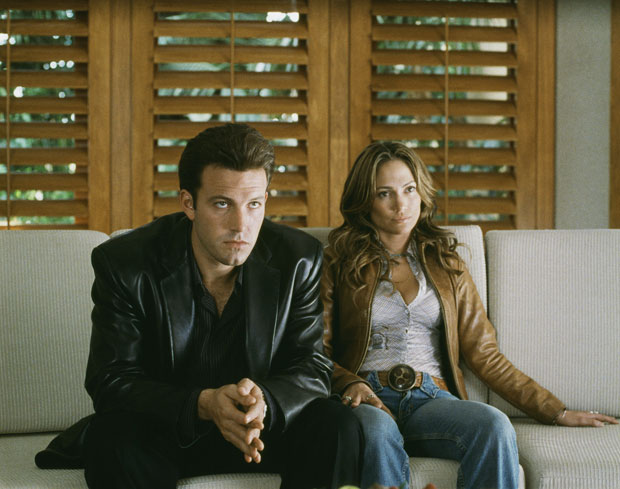 The film was also where Ben and J.Lo met. (Columbia/Courtesy Everett Collection)

Jennifer was married to Cris Judd at the time they started filming Gigli, however her marriage fell apart shortly after. Ben and J.Lo’s on-set friendship quickly became an off-screen romance that resulted in a media frenzy (which also birthed the nickname “Bennifer”). The couple, then in their early 30s,

All the Details on The Bachelorette Season 18 Fantasy Suites Fashion