Barbara Walters’ Spouses: Everything To Know About Her 3 Marriages & The One Man She Married Twice

Yes, Barbara Walters had three husbands but was married four times. Here’s how that came to be and everything else you need to know about her ex-husbands.

Barbara Walters is a renowned journalist. She has interviewed an immeasurable number of celebrities including Donald Trump, Tom Cruise and Oprah Winfrey, and hosted shows like 20/20 and The Today Show. However, she is best known for creating and starring on The View. She launched the popular all-female daytime talk show in 1997. She lead firey debates on the series until she announced her retirement from television in 2014.

As far as her personal life goes, the journalist and TV personality was married four times. However, she only had four husbands. While this may seem like on of those brain-teasing riddles, there’s a perfectly reasonable explanation. Here’s how Barbara Walters got married four times and everything you need to know about her three husbands. 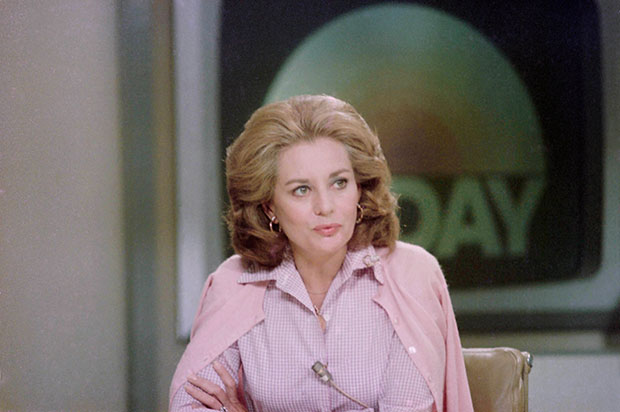 Barbara Walters was married to Robert Henry Katz from 1955 to 1957. (Dave Pickoff/AP/Shutterstock)

Robert Henry Katz was Barbara’s first husband. He has had a fulfilling life as a former Navy lieutenant and business executive. He and Barbara got married on June 20, 1955, at the Plaza Hotel in New York City. She was just 26 years old at the time and her career in journalism hadn’t taken off yet. Unfortunately, their marriage didn’t last long. They filed for divorce in 1957 and had their marriage annulled in 1958. 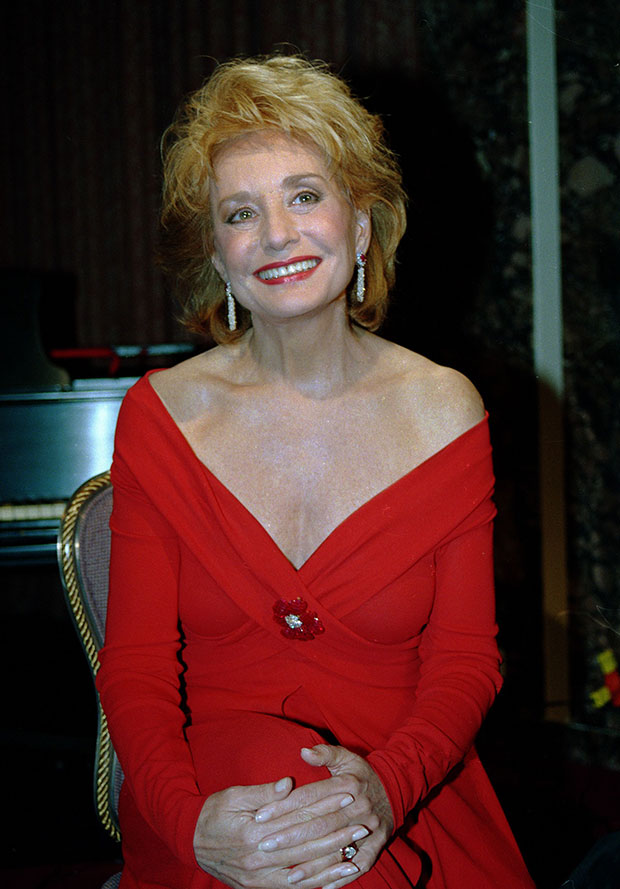