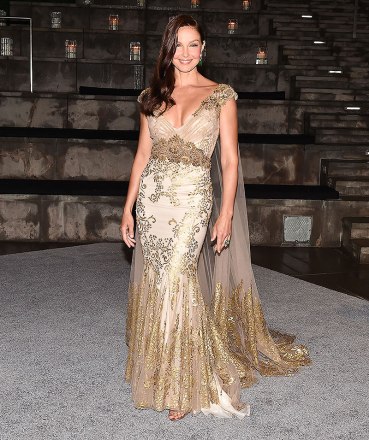 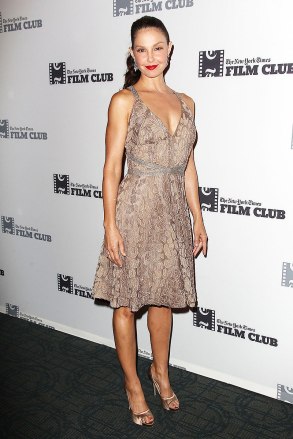 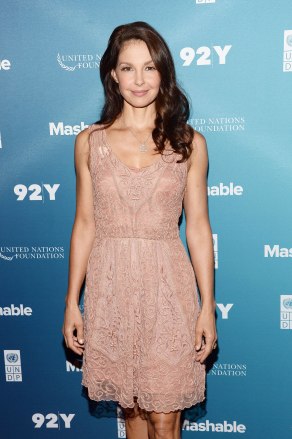 Ashley Judd revealed that years after she was raped in 1999, she met with the man who did it to hear his side of the story. She spoke about the experience and the work she did leading up to that during a wide-ranging interview with David Kessler on his Healing podcast, released on Tuesday, July 26. Even though she said she appreciated making amends, she admitted that she did much work on her own prior.

After detailing what she went through to heal, Ashley, 54, recalled meeting with the man who had sexually assaulted her. “We ended up in rocking chairs, sitting by a creek together. I said, ‘I’m very interested in hearing the story you’ve carried all these years,’ and we had a restorative justice conversation about that,” she said.

Before getting into the two of them meeting after the fact, the Double Jeopardy actress touched on how her encounter with the rapist hurt her, and that she did a ton of work on her own to heal. “When a man raped me in 1999, it was crazy-making, because I knew better. I was very clear. My boundaries were intact. I was already an empowered, adult, feminist woman, and that this could happen under these circumstances was unconscionable, unforeseen,” she said. “I have had a restorative justice process with this person, out of how replete my soul is today, and I didn’t need his cooperation.” 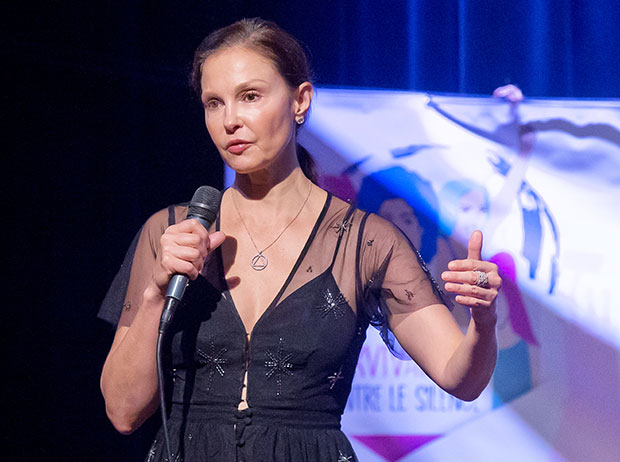 Ashley opened up about the ‘restorative process’ she had before meeting with her rapist. (Michel Euler/AP/Shutterstock)

Ashley explained that she “didn’t need for him to make amends,” because she’d done so much work on her own in terms of grief,